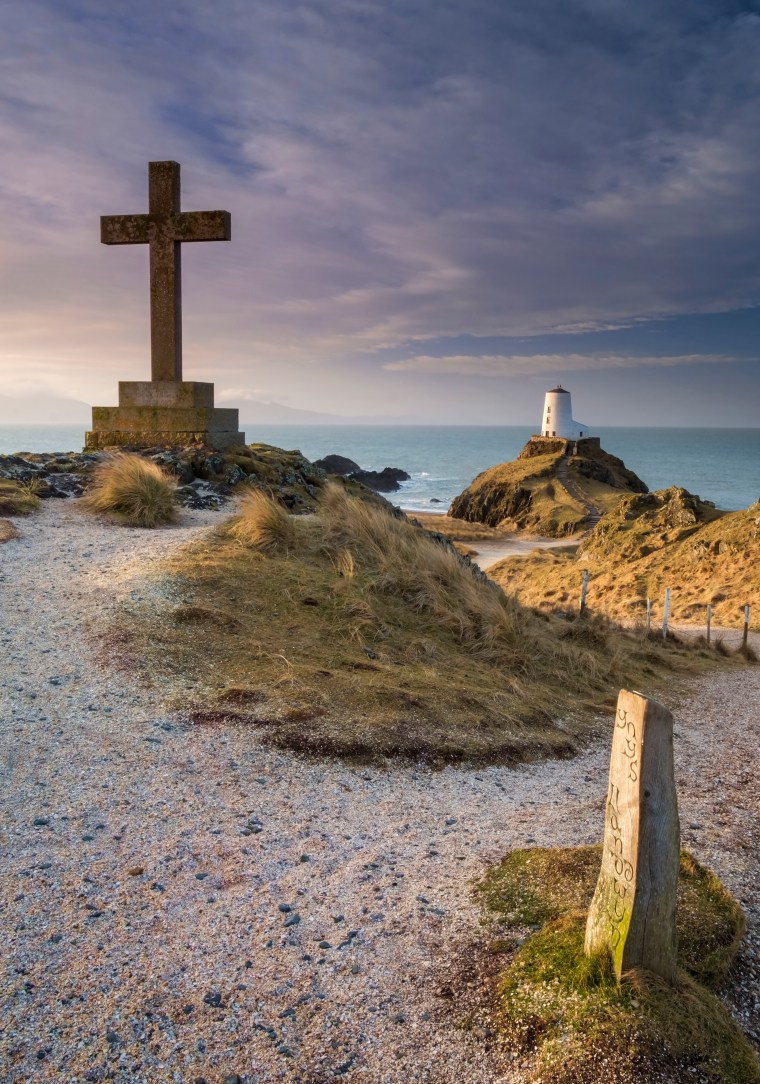 While you are no doubt aware of Valentine’s Day, you might not be familiar with Dydd Santes Dwynwen, the Welsh equivalent.

Translating simply as “Saint Dwynwen’s Day”, it commemorates the Welsh patron saint of lovers and has risen in popularity in recent years – here’s everything you need to know.

What is Dydd Santes Dwynwen?

The occasion is marked on 25 January every year (which means it’s on a Wednesday in 2023), coincidentally the same date as Burns Night, when we celebrate Scotland’s most famous poet.

Although like many saints the true story of St Dwynwen is shrouded in apocryphal tales, it is thought that that she was a daughter of the semi-legendary 5th century king Brychan Brycheiniog.

The story has it that she fell in love with a young man called Maelon Dyfodrull, but her father opposed their marriage because he had already promised her to another man.

Not wanting to disobey King Brychan, Dwynwen refused Maelon’s advances and, according to different versions of the tale, he either raped her or left her in a rage.

A frightened Dwynwen prayed for assistance, with the result that Maelon was turned into a block of ice (either by God himself, or an angel who concocted a potion for Dwynwen to use for the purpose).

After escaping her plight, Dwynwen was granted three wishes by the angel. She asked to be free of Maelon, that she remain unmarried and that God look after all true lovers.

Along with her sister Cain and brother Dyfnan, it is said that she spent the years that followed travelling Wales, preaching and setting up Christian churches.

How did it become ‘Welsh Valentine’s Day’?

Eventually, Dwynwen ended up on a small island off the coast of Anglesey, establishing a church there – the ruins of which exist to this day – and living out her final days as a hermit.

The island is named Llanddwyn in her honour, and became an important shrine in the Middle Ages, with its holy well becoming a popular site of pilgrimage, particularly for those unlucky in love.

Initially, the cult of St Dwynwen owed much to two Welsh-language poems, written in the mid-14th and early 16th centuries, with calendars from the period setting her saint day on 25 January.

However, it wasn’t until the 19th century that her story gained more traction in the wider public consciousness. St Dwynwen’s Day was revived and rebranded in the 1960s with the introduction of Valentine’s Day-esque cards.

The day has risen in popularity in Wales in recent years, with lovers exchanging gifts such as Welsh love spoons and even concerts and parties on the date.