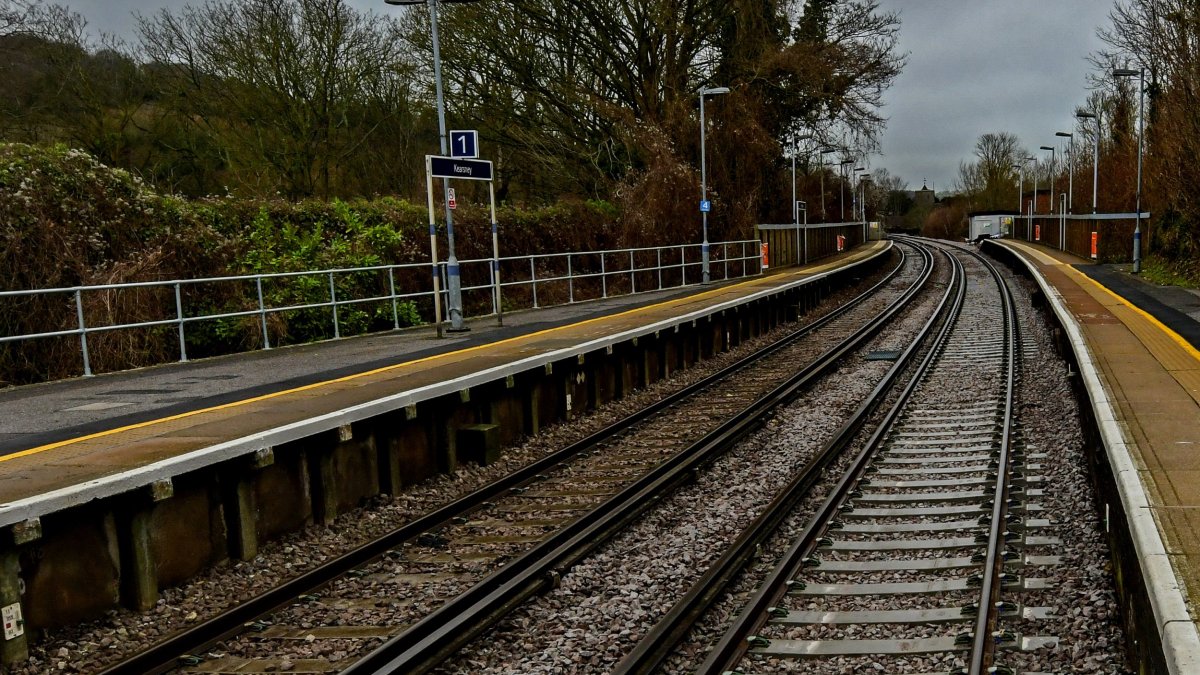 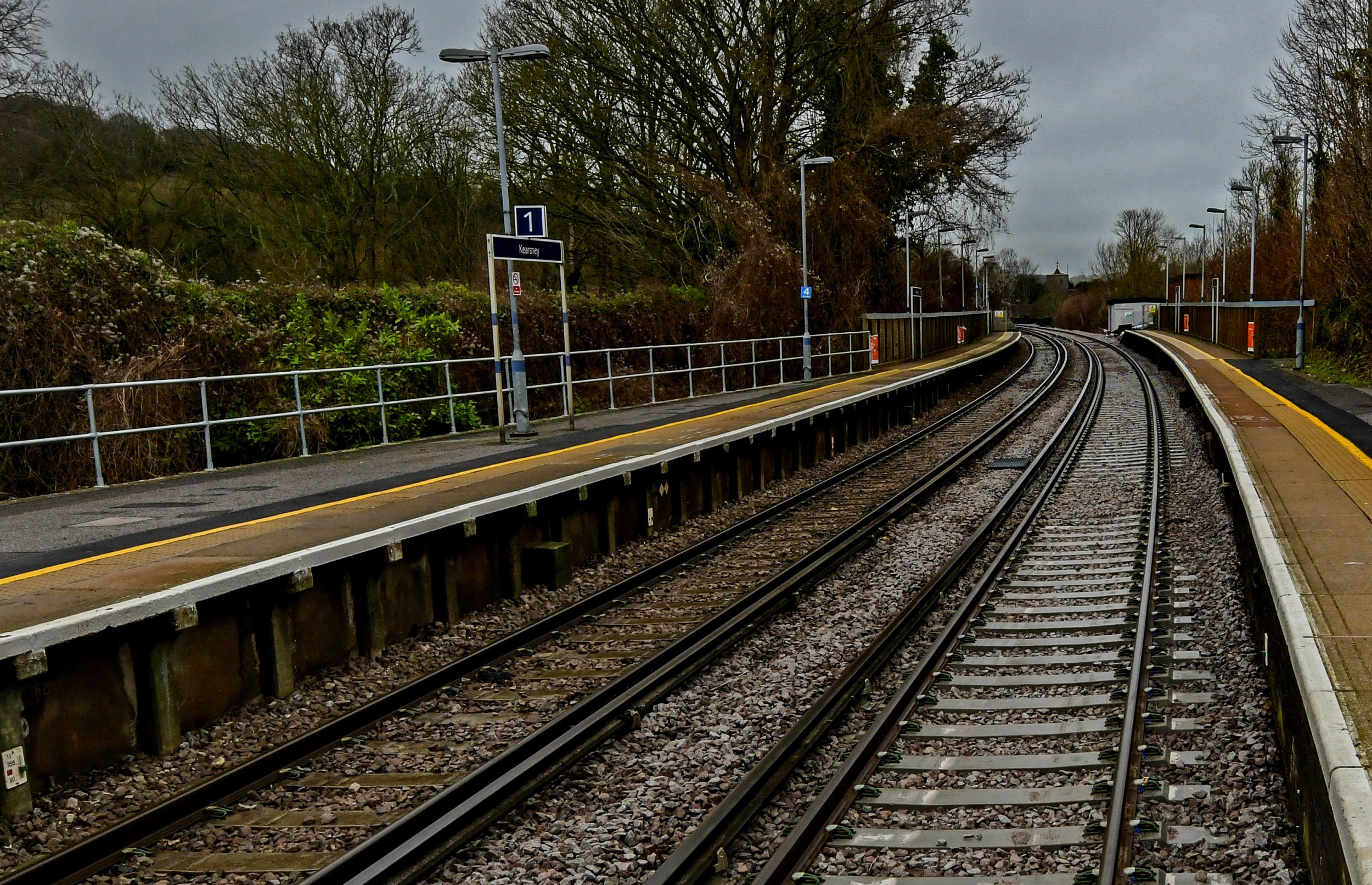 After disrupting rail travel throughout much of last year, train strikes have continued into 2023.

Trade unions have been calling for better pay for their members amid the cost of living crisis, with inflation still over 10 per cent, but negotiations are continuing to stall.

Train drivers will walk out again in February following action earlier this month, after Aslef rejected the latest pay offer from rail bosses.

Here’s everything you need to know about the drivers’ strike, and the possibility of further action on the railways.

When is the train drivers’ strike?

Train drivers will strike on Wednesday 1 and Friday 3 February.

The action is likely to bring most of the railway network to a standstill, with the following 15 operators all set to be disrupted:

The strike is being joined by drivers who are members of the Rail, Maritime and Transport union (RMT).

Rail operators have warned people not to travel on previous strike days, with most routes either completely shut off or running a significantly reduced service.

The National Rail journey planner will be updated closer to the strike dates with full information on all journeys.

Why are train drivers striking?

Earlier this month, the Rail Delivery Group (RDG) – which represents the rail companies – said it had offered Aslef an improved pay offer in exchange for railway reforms.

The RDG had said the offer included a backdated pay rise of 4 per cent for 2022 followed by a further 4 per cent increase in 2023, as well as a commitment to no compulsory redundancies until April 2024.

However, it also came with new working arrangements, including changes to Sunday schedules.

Mick Whelan, general secretary of Aslef, said: “The proposal is not and could not ever be acceptable but we are willing to engage in further discussions within the process that we previously agreed.

“Not only is the offer a real-terms pay cut, with inflation running north of 10 per cent, but it came with so many conditions attached that it was clearly unacceptable.

“They want to rip up our terms and conditions in return for a real-terms pay cut. It was clearly a rushed offer, made just before our meeting with the minister, and not one, it seems to me, that was designed to be accepted.

“Our members at these companies have not had an increase since 2019, despite soaring inflation, and it is time the companies – encouraged, perhaps, by the Government – sat down with us and got serious.

Will there be further rail strikes?

Most of the train strikes that have disrupted rail travel since last summer have been organised by the RMT.

Talks between the RMT and rail bosses resumed last week, with the hope of an agreement being reached.

However, RMT general secretary, Mick Lynch, said after the discussions that a deal was further away than ever “because of the behaviours of the other side of the negotiating team”.

The union said it was still awaiting an improved offer in writing from Network Rail and the RDG, after rejecting the latest offer of an 8 per cent pay increase, with particular concern around plans to do away with train guards and operate driver-only services.

There are currently no RMT strikes planned beyond the drivers’ strike, though the union already has a mandate to run strikes until the end of May. Mr Lynch has said another ballot allowing strikes to run until November is a “possibility”.

He has previously blamed the Government for blocking a settlement, saying there was “an unprecedented level of ministerial interference”.

He said: “We have worked with the rail industry to reach successful negotiated settlements ever since privatisation in 1993, and we have achieved deals across the network in 2021 and 2022 where the Department for Transport has no involvement.

“Yet in this dispute, there is an unprecedented level of ministerial interference, which is hamstringing rail employers from being able to negotiate a package of measures with us, so we can settle this dispute.”

Transport Secretary, Mark Harper, denied this, telling Sky News: “There is a fair and reasonable pay offer on the table. There is not a bottomless pit of taxpayers’ money here. Taxpayers have put a huge amount of investment into the rail industry over the last few years when it was hit with a huge impact from the pandemic when people weren’t travelling.”

A Department for Transport spokesperson said: “The most important thing for passengers, businesses and the future of our rail industry, is for unions to put an end to these disruptive strikes.”