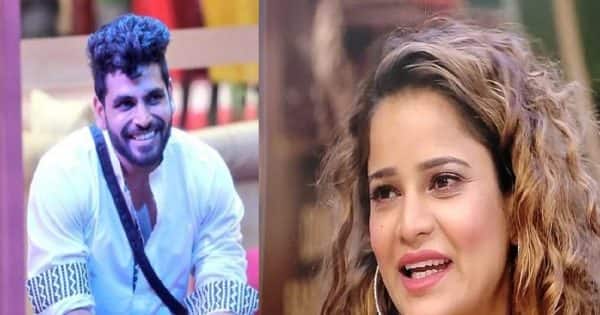 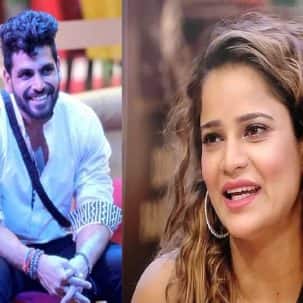 Bigg Boss 16: Archana Gautam is right now facing a lot of backlash from the netizens as they allege her of using a woman card for blocking Shiv Thakare’s way into the Bigg Boss house. In the last night episode, we witnessed how Archana and Shiv locked horns once again after he nominated her in the show claiming that she is a very bad woman at heart and even made fun of his English to which Archana clarified that she was just doing fun and he took it otherwise. Later in the morning, we see Archana mocking Shiv and blocking his way to which Shiv sides himself and starts fighting with her for playing the woman card. And now netizens are strongly slamming Archana for playing dirty games and if it would be reversed then they would have created a huge issue out of it. Also Read – Bigg Boss 16: Shiv Thakare says Priyanka Chahar Choudhary copies Sidharth Shukla; fans have a mixed reaction [VIEW TWEETS]

ROOT OF ALL EVIL IS ABUSE OF POWER

When shiv was passing by archana came & stood up infront of him. @ShivThakare9 said ,”i may push next time then don’t use g card “

Priyanka Chahar Choudhary too is facing criticism for getting herself into the situation without knowing the fact. The Bigg Boss finale is coming closer and the inmates are leaving no stone unturned to reach the finale. Will it be between Shiv and Priyanka. Also Read – Bigg Boss 16: Nimrit Kaur Ahluwalia’s co-star Rutuja Sawant says she has given ‘zero contribution’ to the show; questions, ‘what potential she has?’