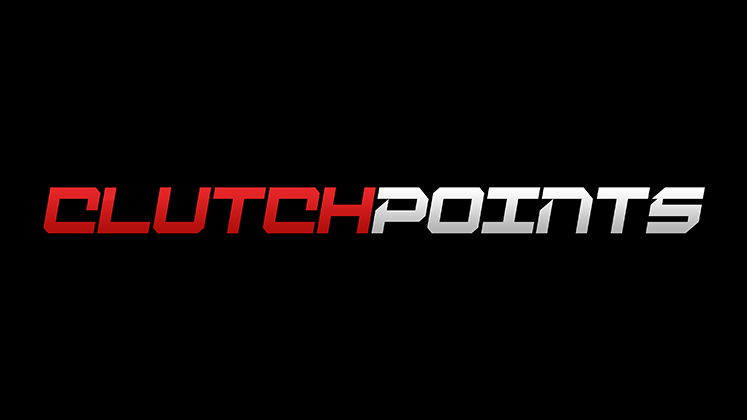 Booker, who is still recovering from a groin injury, could only say “Damn dame” after watching the veteran guard’s heroics for the Blazers. Lillard started off slow with nine points in the first quarter, but he had 50 already by the end of the third quarter.

Of course it’s not only Devin Booker who’s left in awe of Damian Lillard. Even former NBA big man and now ESPN commentator Kendrick Perkins couldn’t stop himself from tweeting praises for the Portland superstar for his explosion.

“I wasn’t going to tweet tonight… but Dame Dolla left me no damn choice!!! That 60 piece wing dinner he dropped tonight about to have me ordering room service. Don’t judge me and Carry the hell on…” Perkins shared.

But who can blame Book and Perk? Lillard certainly deserves all the recognition and praise he’s getting now. The highlight of the game isn’t actually his 60 points, but rather what he did on his way to it. Dame actually scored 20 straight points for the Blazers to end the third quarter, allowing the team to pull away for good after falling behind by 12 points in the opening period.

Lillard also had eight rebounds and seven assists in the contest, becoming the only player to have three games with at least 60 points, five rebounds and five assists, per ESPN Stats & Info. What a night for the Blazers and their superstar.