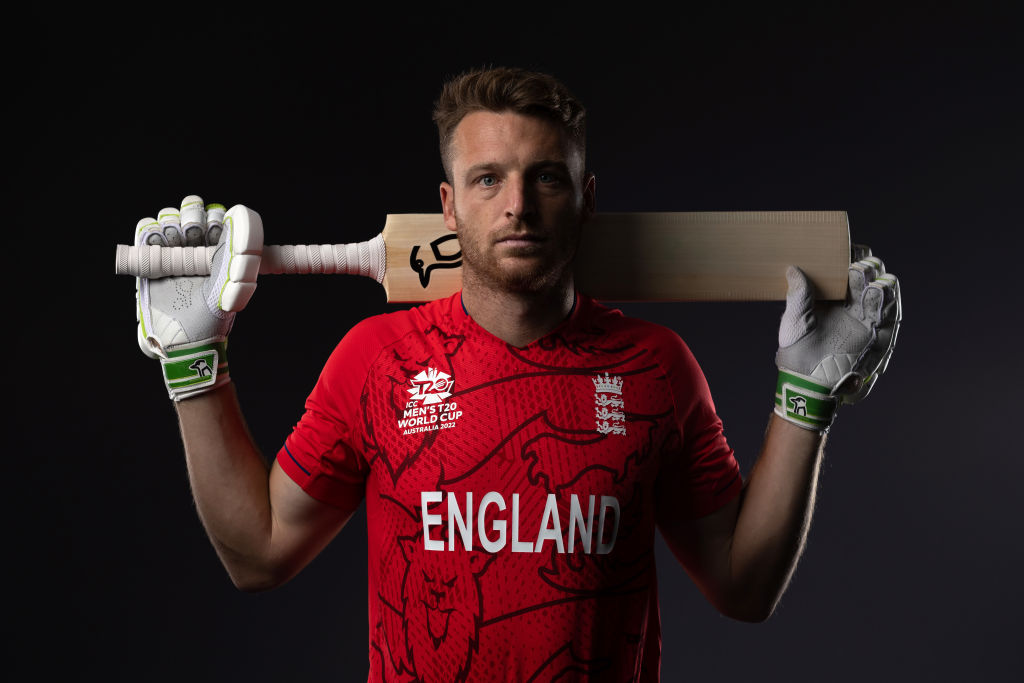 When Twenty20 cricket was first introduced by the ECB in 2003, many people turned their noses up.

It was seen as a cheaper, tackier, dumbed-down version of an elite game.

But for a 13-year-old Jos Buttler, it was a life-changing moment.

This softly-spoken kid from Somerset had just been given a format to express himself and become one of England’s greatest-ever sportspeople.

Without limited-overs, Buttler would just be another batter who lacked the discipline to make it at Test level.

Patience was never high on his list of qualities, but that is what makes him such an entertainer.

After all, sport is about the thrill, and Buttler brought a new level of audacity and adventure to the game.

To watch Buttler bat has become one of those great sporting privileges – like seeing a Roger Federer backhand down the line, or a Tiger Woods stinger.

It is more than just power and aggression, it’s a perfect mix of technique, timing and a willingness to break the mould.

His famous scoop shot defies logic: it was previously beyond cricket’s collective imagination, an area of the field considered off-limits for run-scoring.

Playing a 90mph delivery over your own head? No wonder they say there is no great genius without some touch of madness.

Buttler has transformed English cricket with sheer creativity and inventiveness. They didn’t teach his shots in school – but they do now.

Having worked his way to T20 and ODI captain, his team are the best around, following up a spectacular 2019 ODI World Cup triumph with glory at the T20 World Cup last year.

Limited-overs cricket is young and the record book only has a few pages, but Buttler’s England can go down alongside the famous Brazil team of 1970 or the iconic Chicago Bulls side in the nineties.

They rule the world in limited-overs cricket right now, almost reinventing the way the game is played as they go along.

With 2,576 runs in 101 T20 internationals, Buttler is already England’s greatest-ever batter in the shorter format.

He was the top scorer at the recent T20 World Cup, delivering a tournament for the ages on cricket’s biggest stage.

Rather appropriately, it was his gloves which secured victory in the famous 2019 ODI World Cup triumph over New Zealand, running out Martin Guptil on the last ball of the super over.

In many ways, all of English cricket is built in Buttler’s image right now, including the Test side, which scores at an unprecedented rate under the leadership of coach Brendan McCullum and captain Ben Stokes.

And at 32 years old, Buttler is not done yet. He will lead England out in South Africa and look to make yet more history.

We’ll bring you every ball of England’s three-match ODI series against South Africa live on talkSPORT 2. Fast bowlers Darren Gough and Steve Harmison, as well as former England batter Mark Butcher are part of our award-winning team, and coverage gets under way on Friday from 10am.  Tune in via DAB Digital Radio, online or via the talkSPORT app.