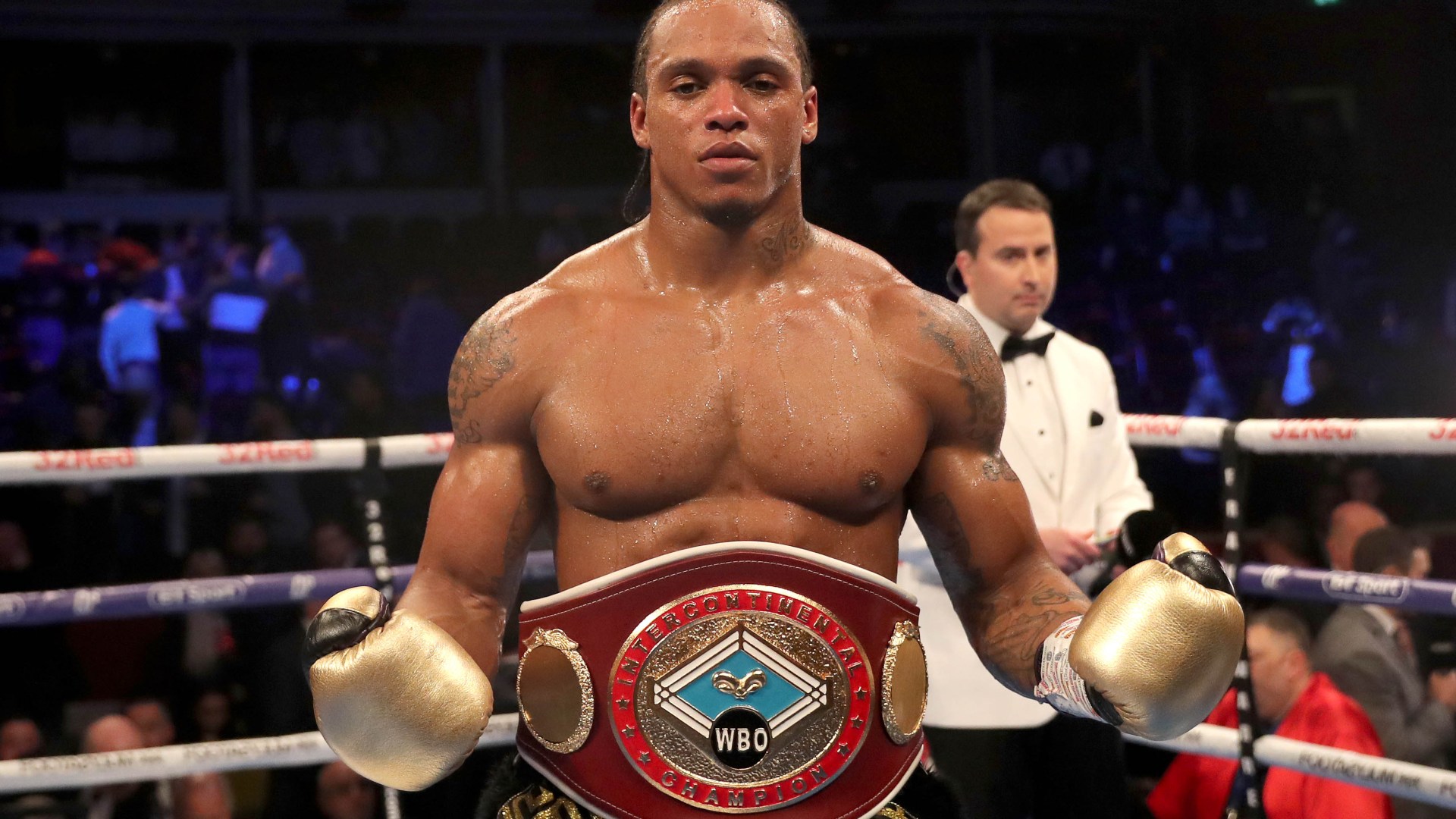 Anthony Yarde has built up his strength and power by avoiding the weight room at the gym.

The British boxer is days away from a fight with Artur Beterbiev where the WBC, WBA and IBF light-heavyweight belts will be on the line at Wembley Arena.

But despite facing a man whose record reads 18 wins and 18 knockouts, his fitness regime is surprising.

In an interview with Coach in 2021, Yarde said: “Some people try to complicate things but, for me, doing old-school long runs works well. Of course, different things work for different people but I don’t really touch weights – it’s mainly explosive bodyweight stuff.

“Most of the time I’m just running with my dog! What do I say to people who don’t like that part of training? Well, if you want the results you need to do the work. That applies whether you’re training for a fight or running a business.

“Legs are so important in boxing. It’s about being explosive and agile, and you also want to avoid being static in the ring.

“I do jump squats at the end of my sessions. They are just bodyweight but the intensity is an all-out effort. I also do explosive press-ups, which help with punching power.”

He also shared his nutrition information and how he recovers after training and fights to keep himself at optimal fitness.

“I’ve changed my nutrition a lot in recent years. Now I work with a nutritionist through Maximuscle and the biggest difference I see is in my recovery.

“I always just used to deal with the post-training pain – but now, with more attention to detail with my nutrition, I recover faster.

“A big thing for me is using BCAAs (Branched-chain amino acids) during training and then in my post-workout shake. I also get cravings for sweet things and I find the flavour satisfies that, which means it helps to regulate my appetite.”