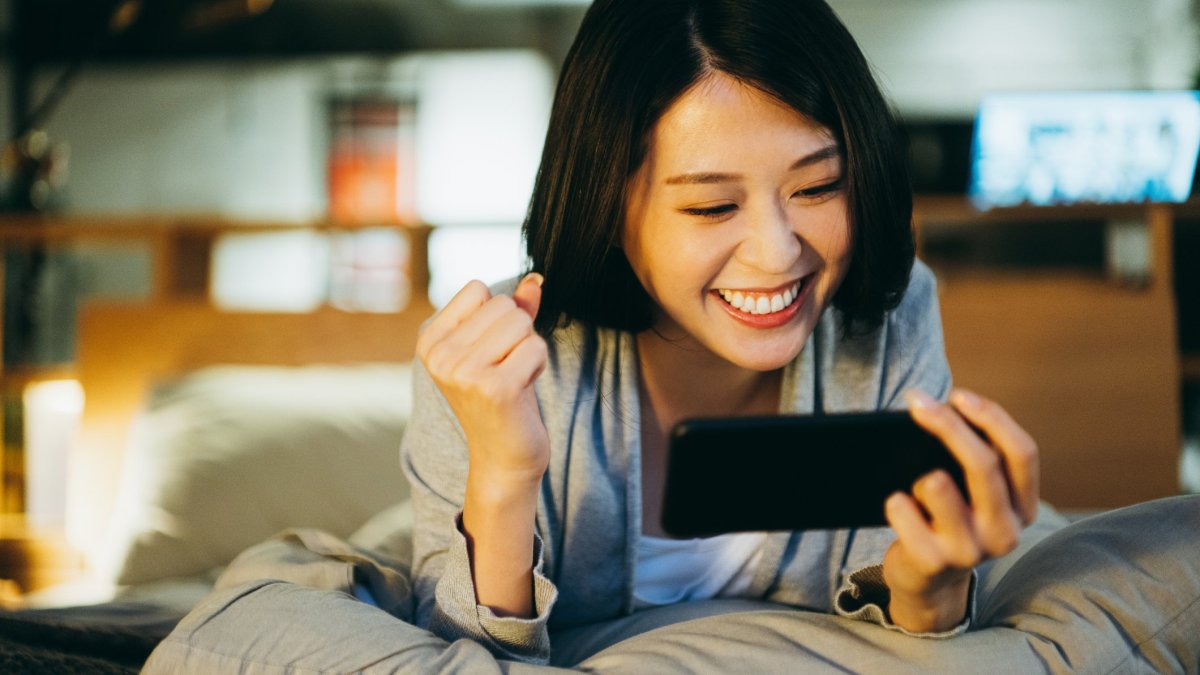 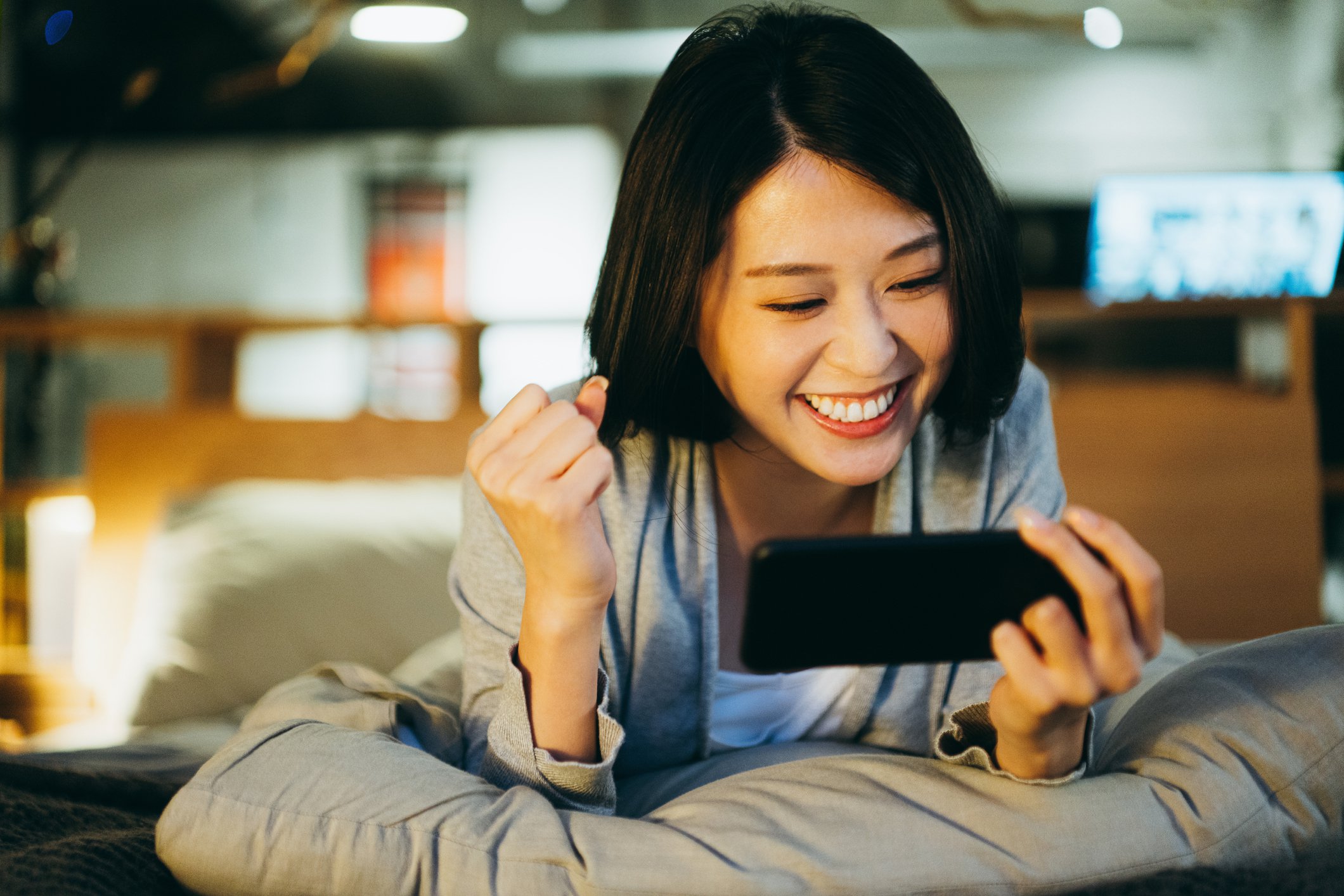 Think of romance and you’ll inevitably picture red roses, orange sunsets, a candlelit dining table, or some sort of nauseatingly saccharine combination of all three. One thing you probably won’t think of, though, is a questionnaire.

And yet, as Alaina Demopoulos explains in The Guardian, sending prospective dates comprehensive sets of questions to answer before meeting them is becoming more commonplace. Consider Philippa Wilson, 29, who went viral on Twitter in 2021 after sharing a Google Form with 11 questions in which she asked potential suitors to “sell themselves”; she received roughly 700 responses.

More recently, there was Robert Stewart, 32, who also went viral for sharing a screenshot of a conversation he had on Hinge with someone who asked him to fill out a Google Form before speaking on the phone. Questions revolved around education, employment, and dating goals.

There were standard ones about religion (“are you a person of faith?”) and lifestyle (“how would you describe your living situation?”). Then there were questions that touched on more personal issues, like “are you close with your family?” and “have you ever been to therapy?”, amounting to 26 in total.

The idea is that this is a time-saving exercise for everyone involved. By asking a series of questions upfront, you’ll find out quite quickly if this person has the potential to be a good match for you. As the person who sent the quiz to Stewart put it, “I figured it was a clever way to cut through some of the bs when meeting someone new [sic]”.

Naturally, the internet found all this very funny, responding with various memes, lols, LMFAOs, and so on. But they might not have the last laugh. You see, I think there’s something to this questionnaire business. In fact, I’ve even tried sending one out myself. It wasn’t, regretfully, one I’d created, but rather a famous 36-question quiz once published in The New York Times.

Created by psychologist Arthur Aron on the premise the vulnerability breeds intimacy, the questionnaire probes people on everything from death and desire to fame and fortune. Key questions include: “for what in your life do you feel most grateful?” and “what do you value most in a friendship?”

Years ago, I was chatting to someone I had a major crush on and, after feeling like he was pulling away, decided that it was time to whip out the questionnaire. This man was particularly difficult to read and reluctant to share anything about himself. Titled “36 questions that lead to love”, the quiz seemed like a foolproof way for us to get to know each other on a deeper level and subsequently make him fall for me. Genius.

Sadly, my grand plan did not work; when I sent the quiz, he simply replied: “you’re so quirky” with a laughing face emoji. I wasn’t giving up without a fight. “Do you want to try answering some of the questions?” I asked. “Oh, erm. Sorry. I didn’t think you were being serious.” He ghosted me shortly after.

Nonetheless, I still believe in the power of the dating questionnaire. Frankly, it could have helped me weed out several dating app duds. Like the charming carpenter who I later discovered also kept a pet snake – always include a question on animals – or the videographer with a penchant for Eurodisco and ketamine, which he generously offered me on our third date. We were in a wine bar.

Were I to create my own bespoke questionnaire, though, it would cover the minutiae of someone’s daily life. You can learn so much about someone based on their morning routine, for example, or how they travel to work. And so as much as this might scare someone off instantly, the questions I’d ask would range from “what is the first thing you do when you wake up?” and “what time do you go to bed?” to “what is the last thing you ate?” and “how often do you change your bedsheets?”

There are bigger, arguably more significant, things I should ask (“do you read?”, “do you exercise?”, “do you like cats?”) that might help me ascertain any degree of compatibility. But the older I get, the more I realise that those things aren’t quite as important as we might think. In fact, I often find it’s the domestic things that matter most because that tells you more about who someone really is. I could get along perfectly fine with someone who doesn’t read, for example, but I definitely couldn’t tolerate someone who goes to bed at midnight during the week and changes their sheets once a month.

My point is that dating today is no picnic. Why not make things easier for everyone by being upfront about what you do and don’t want? I’m not suggesting we all go out and start asking Hinge matches how much money they make, or what they currently have in their fridge (although that would be fascinating).

But it can’t hurt to ask a few straightforward questions to make sure you’re aligned on certain things, whether that’s your views on having a family, or if you think of snakes as socially acceptable pets or terrifying predators that could eat you in your sleep.

Olivia Petter is a writer, podcast host and the author of Millennial Love