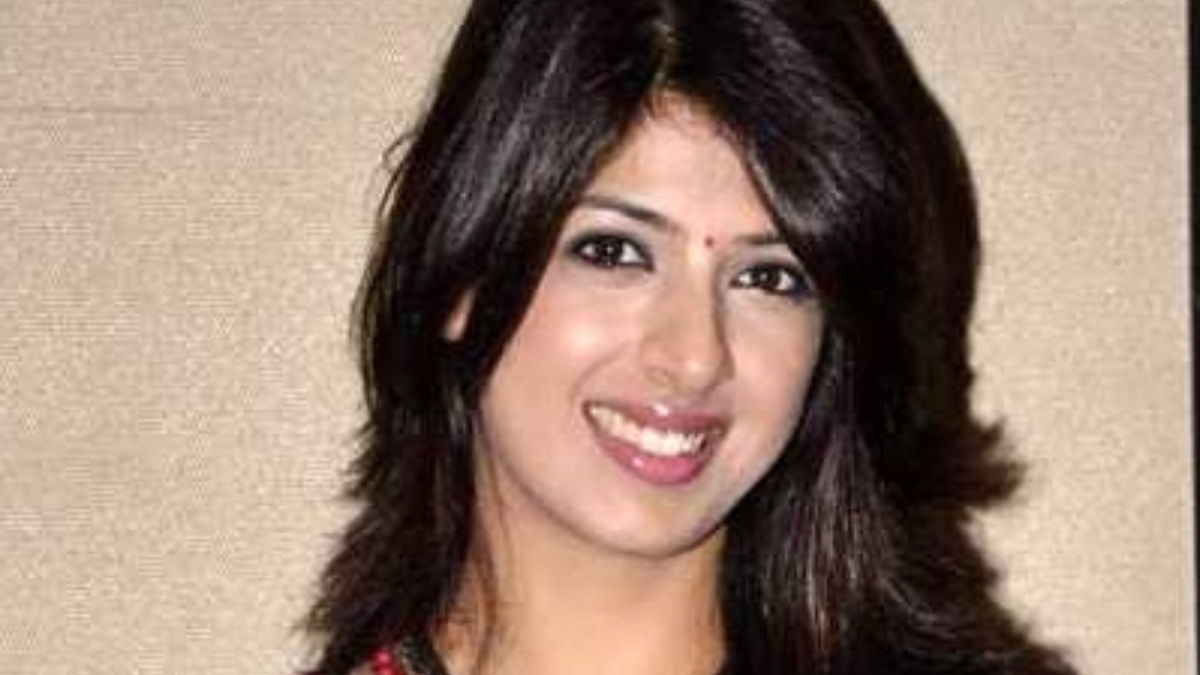 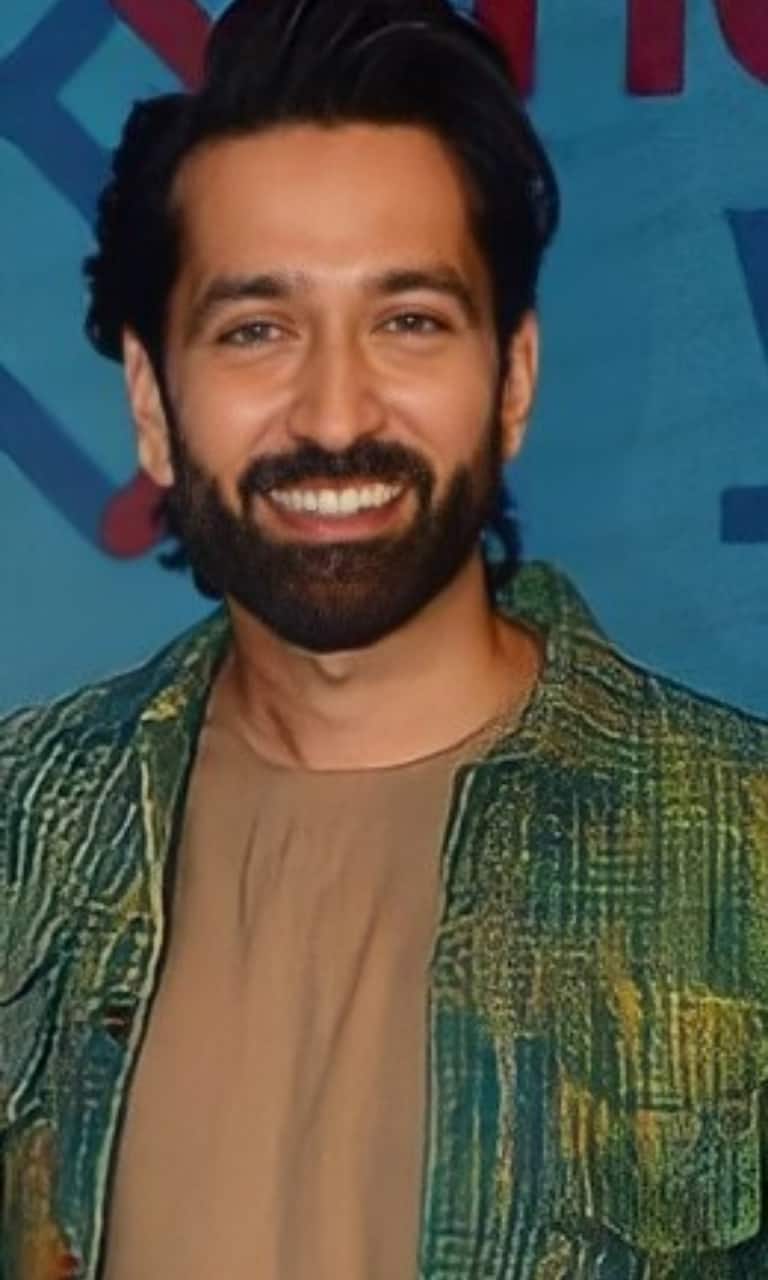 While it is Pathaan day, it is Kisi Ka Bhai Kisi Ka Jaan day too! The teaser of Salman Khan‘s upcoming film helmed by Farhad Samji has been unveiled by the makers. The film stars Salman Khan, Pooja Hegde and many others. It also marks the debut of Bigg Boss 13 star Shehnaaz Gill. Even though she had a blink-and-miss appearance in the teaser, Shehnaaz Gill’s fans are over the moon to spot her right next to Salman Khan in a scene.

Shehnaaz Gill is trending on Twitter as her fans simply cannot get over how pretty she looks in her desi avatar. In a scene where Salman Khan is dressed in a traditional South Indian veshti and shirt, Shehnaaz Gill can be seen next to him in a beautiful ghaghra choli. She has a broad smile on her face and it seems that the scene is from a song. It is Shehnaaz Gill’s first film and of course, all her fans are super excited to see her making her debut.

Check out the tweets below:

Pov : Everything seems foggy to me as my focus is on you only @ishehnaaz_gill ? pic.twitter.com/XkIowyRJSW

Kisi Ka Bhai Kisi Ka Jaan releases on Eid this year. The film also stars South actor Venkatesh Daggubati. The teaser promises that the film will be high on action, drama, and romance.