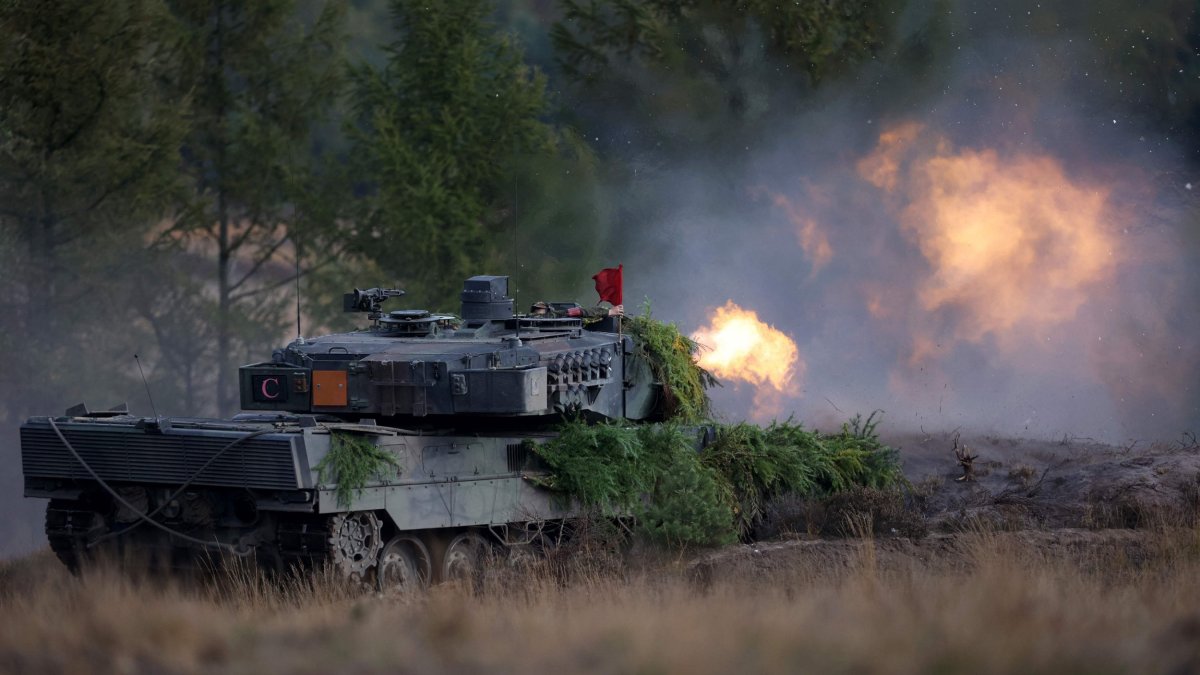 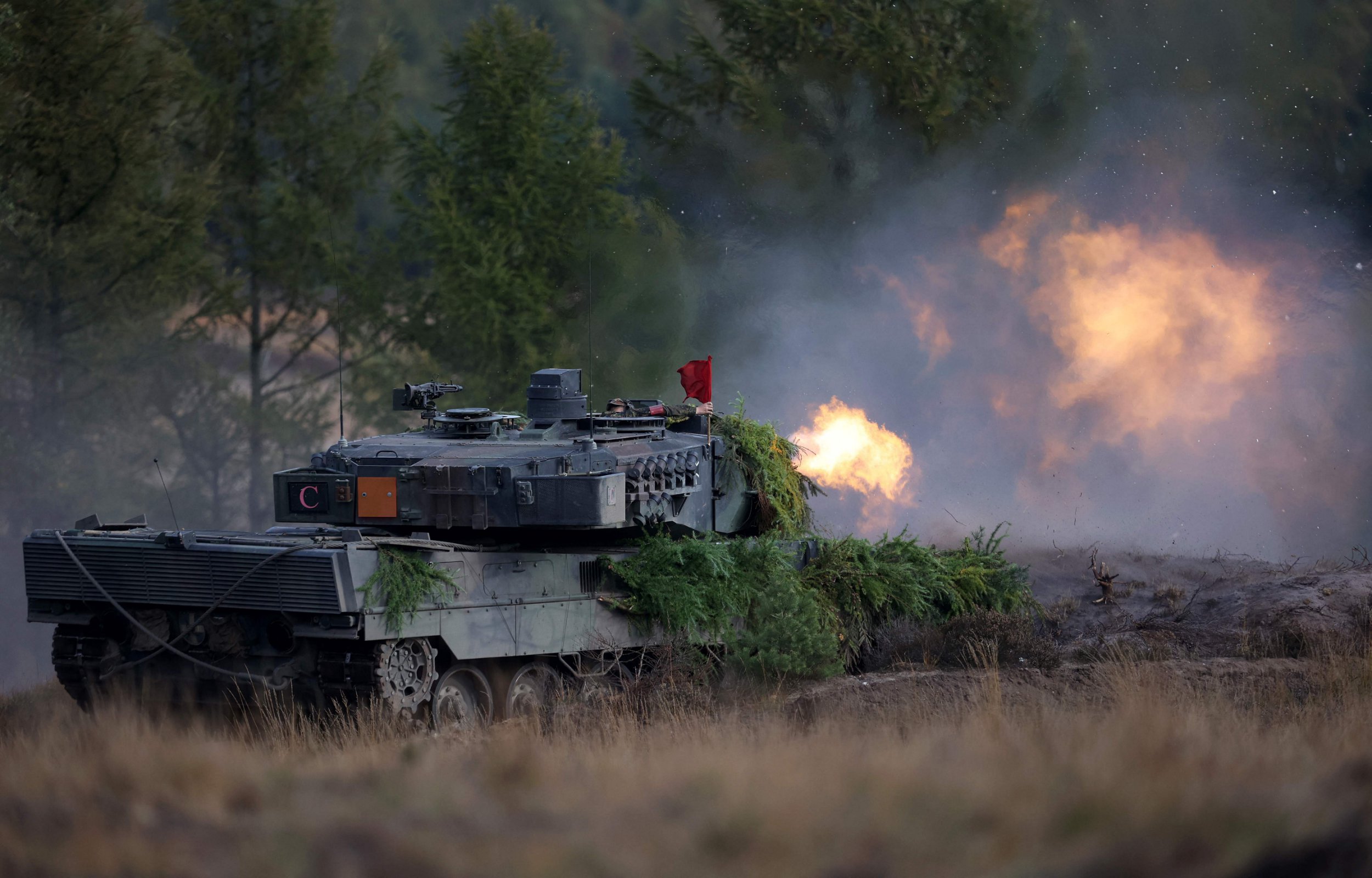 Ukrainians have been urged to take shelter as Russia carries out its latest missile attack following the pledge made by Germany and the US to send tanks to the frontline.

Ukraine officials declared an air raid alert across the country, including the capital Kyiv, ahead of a major anticipated assault by Russian forces.

Odesa Oblast Governor Maksym Marchenko said Vladimir Putin’s military was “preparing to launch a massive missile attack on Ukraine with the use of aircraft and ships”.

Reuters reported that the attack began on Thursday morning as people made their way to work, with a reporter hearing the sound of a missile flying low overhead, about 30kms from Kyiv.

The governor of the Mykolaiv, Vitaly Kim, said on the Telegram messaging app that two missiles were spotted over the area.

“Missiles are flying inside the territory of Ukraine. At least two northwest through Mykolaiv region,” he said.

As the air raid alert rang out in the capital, people sheltered in a metro station, with some sitting on blankets and small plastic chairs, Reuters reported.

It comes after it was announced that Germany would supply Ukraine with 14 Leopard 2 tanks and has given allies permission to send theirs too – despite threats from Russia – while the US has confirmed it will send over 31 M1 Abrams tanks and provide training to the country’s troops.

In his nightly address, Ukraine’s president thanked Western leaders for agreeing to send tanks to help his country fight back against Russia but called for them to arrive quickly.

Volodymyr Zelensky said: “We must form such a tank force, such a freedom force that after it strikes, tyranny will never again rise up.”

This story is being updated.