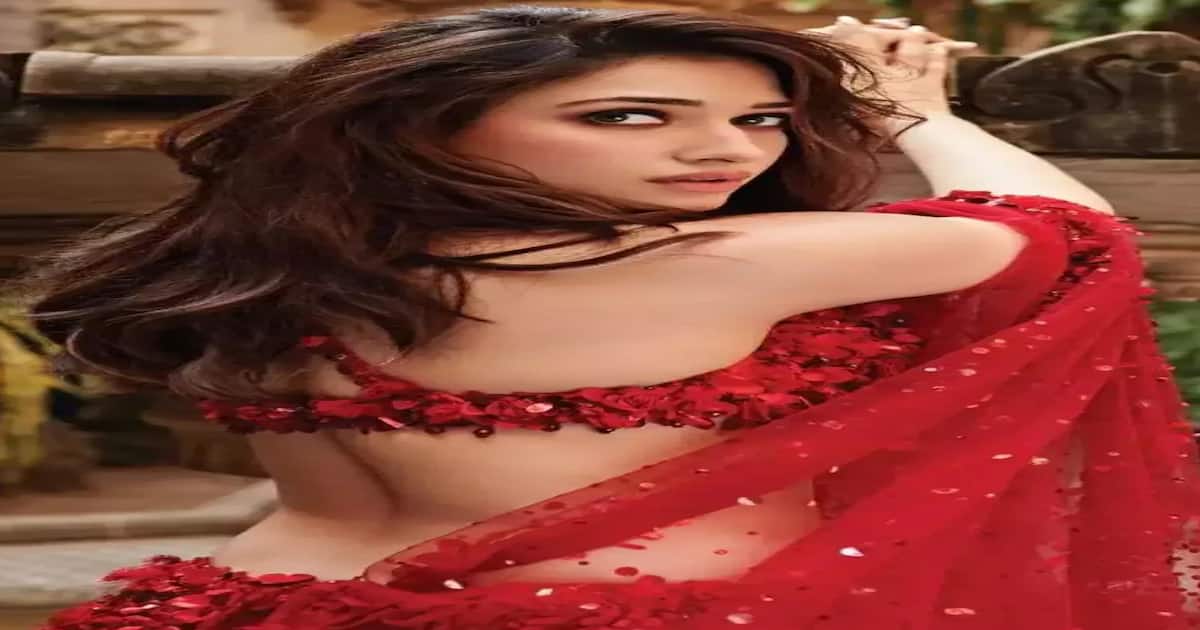 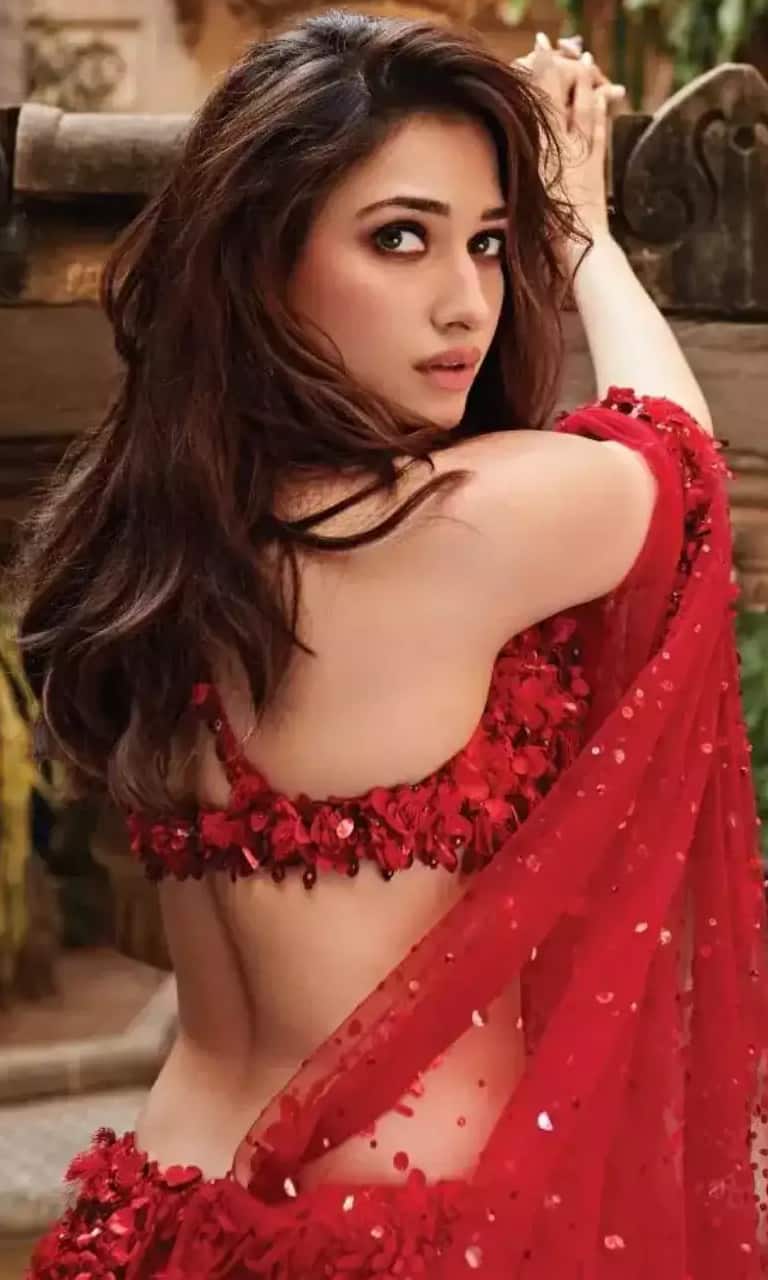 Tu Jhoothi Main Makkaar trailer was finally released a few days back featuring a never seen pair of Ranbir Kapoor and Shraddha Kapoor. The curiosity to see them together was generated among the audience ever since the movie was announced. The makers decided to end their wait by unveiling the teaser and now the trailer of the much-awaited film. As we see Ranbir romancing Shraddha in the trailer many pored in their love for the new jodi of B’town while a Twitter user cited that the male role is perfect for Kartik Aaryan.

After watching the trailer a Twitter user voiced that she feels the character of Ranbir Kapoor is perfect for Kartik Aaryan. A Twitter user named Sonali Desai tweeted, wrote that it appears Ranbir is acting in a film written for Kartik Aaryan. Other users couldn’t agree more with her thought. Kartik has played lovers boy role in various film and has also been the Luv Ranjan boy starring in almost four films by the director. Also, it was Luv Ranjan who launched Kartik Aaryan with Pyaar Ka Punchnama and he got a breakthrough right from his debut film.

Take a look at fans reactions:

It was bothering me after watching the trailer but I couldn’t exactly point it out. But yes, this right here

thought i was the only one??

(kartik would’ve made it a more easy-to-buy experience)

Tu Jhoothi Main Makkaar is directed by Luv Ranjan who has previously directed, the Pyaar Ka Punchnama series, Aakash Vani, and Sonu Ke Titu Ki Sweety. All these movies feature Kartik Aaryan in the lead. At the trailer launch, Shraddha Kapoor also joked about the same. The actress expressed that she is glad Luv Ranjan did not cast Kartik Aaryan and Nushrratt Bharuccha in this film again but rather opted for fresh faces.

Tu Jhooti Main Makkaar is a rom-com drama directed by Luv Rajan. It is produced by Ranjan and Ankur Garg’s Luv Films and Bhushan Kumar from T- Series has presented the film. TJMM is scheduled to hit big screens on Holi, March 8, 2023.