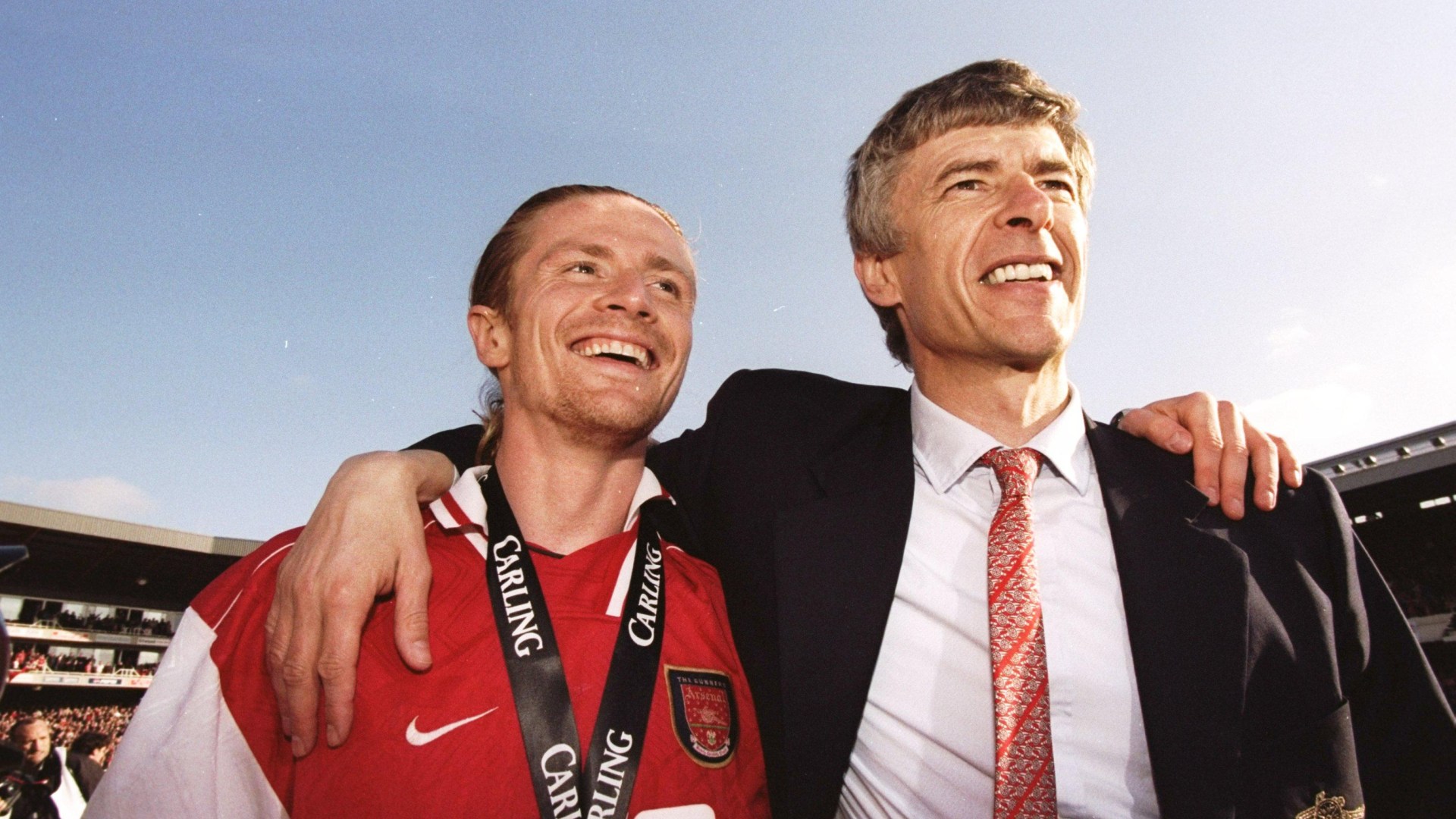 How’s your luck? Tottenham believed they were about to sign midfielder Emmanuel Petit in 1997, but Arsenal had other plans.

This was a period of great success for the Gunners – Dennis Bergkamp and David Platt were added to the squad that summer, while manager Arsene Wenger was appointed manager in 1996.

So when it was put to France international Petit: Do you want to fight relegation or challenge for Premier League titles, it was a no-brainer.

Petit was in London, talking to Spurs chairman Alan Sugar about moving to the capital from Monaco. Arsenal heard about the meeting and got word to him not to sign anything until the midfielder had at least heard Wenger’s pitch about this new era that was about to unfold at Highbury.

That seemed fair enough considering Wenger was the man who brought him through at the French club, so Petit asked Sugar for time to think about the offer at his hotel.

Spurs even paid for the taxi to drive him there, but the player instead diverted the cab to Wenger’s house where he was joined by vice-chairman David Dein and a £3.5m deal was sealed.

“It was the first time I met David Dein and Tottenham paid for the cab to help me sign for Arsenal,” Petit said in 2018. “It’s part of the legend now.

“I knew the rivalry but not how big it was. David Dein still loves that story – and [more than] 20 years later he’s still telling it!”


Spurs close in on Porro, Gordon expected back in training, Chelsea consider Onana


Rashford carries on top form, while Weghorst gets first Man United goal in win over Forest


When is the Carabao Cup final? Date, kick-off time, fixtures and draw details

And Petit was a very busy man.

By the end of the pony-tailed one’s first season, he was a Premier League and FA Cup winner, his partnership with Patrick Vieira in midfield lauded, he won the World Cup and he even found time to help Sun Hill’s finest with an appearance on The Bill.

But those long blond locks he became known for may never have been seen by British fans, as his teammates threatened to cut them off owing to an apparent rudeness.

“When the French lads came over, the atmosphere was a little different,” Ray Parlour recalled to talkSPORT.

“Us British guys had a little bit more fun.

“Dennis Bergkamp was another one, they were a little more bit serious and we tried to get a bit of fun out of them.

“They did change quickly and they did really enjoy the banter, but every now again, for example, Manu Petit sometimes would walk straight past you.

“You’d say, ‘morning, Manu’, and he’d walk straight past you.

“Whatever problems you have, you say good morning to somebody, don’t you? It’s very rude if you just walk past someone. It’s just having that respect for other people.

“So, one morning we nailed him against the wall and told him: ‘Make sure you say good morning to everybody because, if you don’t, we’ll cut your ponytail off!’

“We even had scissors.

“After that, he was good as gold!”

It goes to show you that anything can happen in football and the January window is one for the transfer hijack. Chelsea stole a march on Arsenal to sign Mykhailo Mudryk from Shakhtar and Tottenham nipped in ahead of Everton to nab Arnaut Danjuma.

Maybe someone should have been on taxi duty.