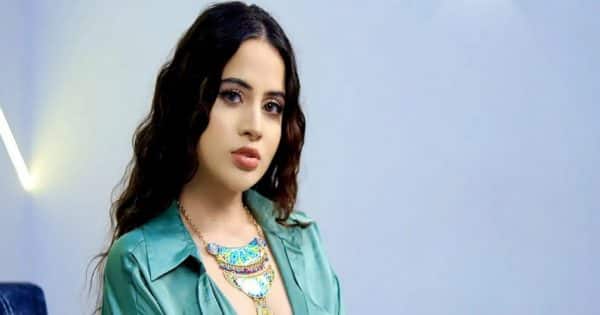 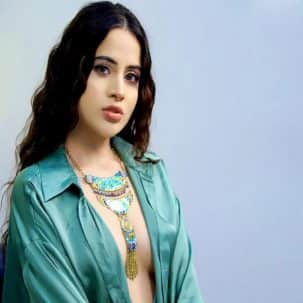 Urfi Javed speaks about the repercussions of being Urfi Javed. The girl made headlines with her insane fashion outfit. You may like her, hater her but definitely cannot ignore her. Right now, she has become a sensation on the internet and how. The latest news about Urfi is this time not about her bizarre fashion insane. Urfi in her latest tweet mentioned how it has become impossible for her to find a home in society due to being a Muslim, an actress and more. Urfi has faced a massive criticism for her choices but she never got bogged down and ow. Also Read – Garbage bags to artificial nails: 7 times Urfi Javed made outfits using unthinkable materials and left everyone surprised with results [VIEW PICS]

I still remember the @Snapchat status of #UrfiJaved where she was out late at night with her bags & no home to stay. She was saying she is ready to pay more rent yet the landlord was not ready to let her stay. I am glad to see where she is today & media just can’t enough of her ? pic.twitter.com/4ZMpxTNgH4

Urfi reportedly said that how no one is ready to give her house for rent in Hindi society. And Muslim society has banned her due to the choice of clothes and other things that make it even worse if she is an actress. Many netizens sympathised with the actress and wished her luck and hoped that she gets a house soon. One user even said that this situation Urfi hasn’t faced the first time but earlier as she was homeless and begging the landlord to let her stay by paying extra rent. Also Read – Urfi Javed creates outfits from kachre ki thaili; leaves netizens with mixed reactions [Watch Video]