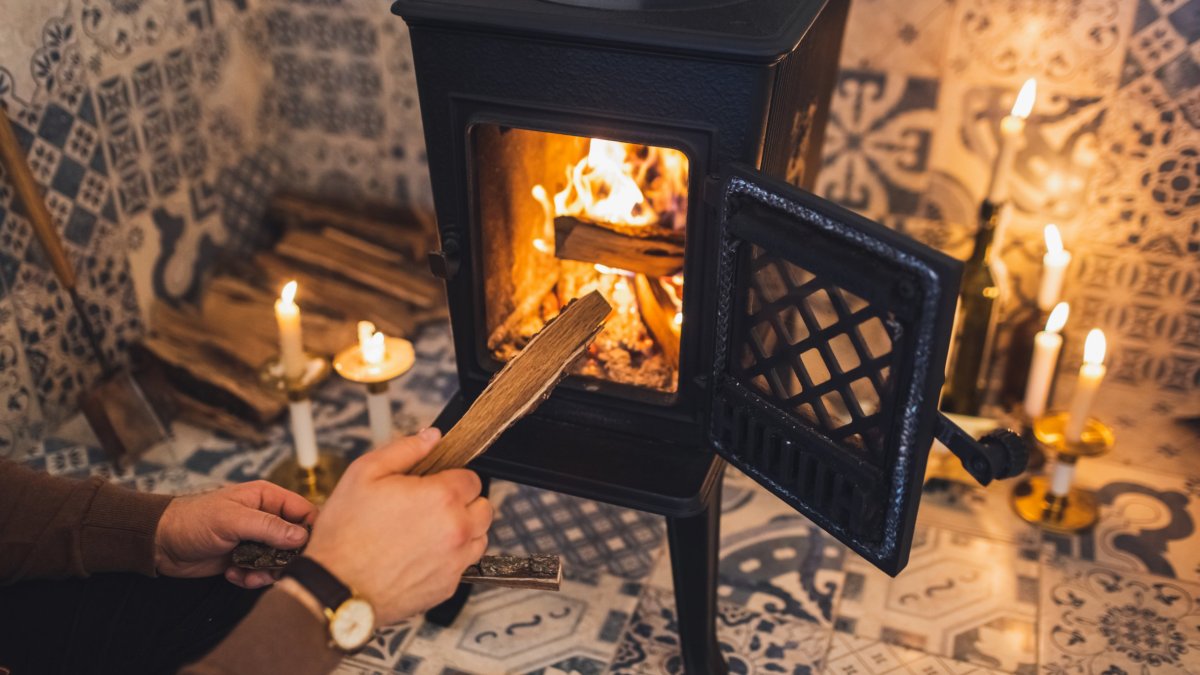 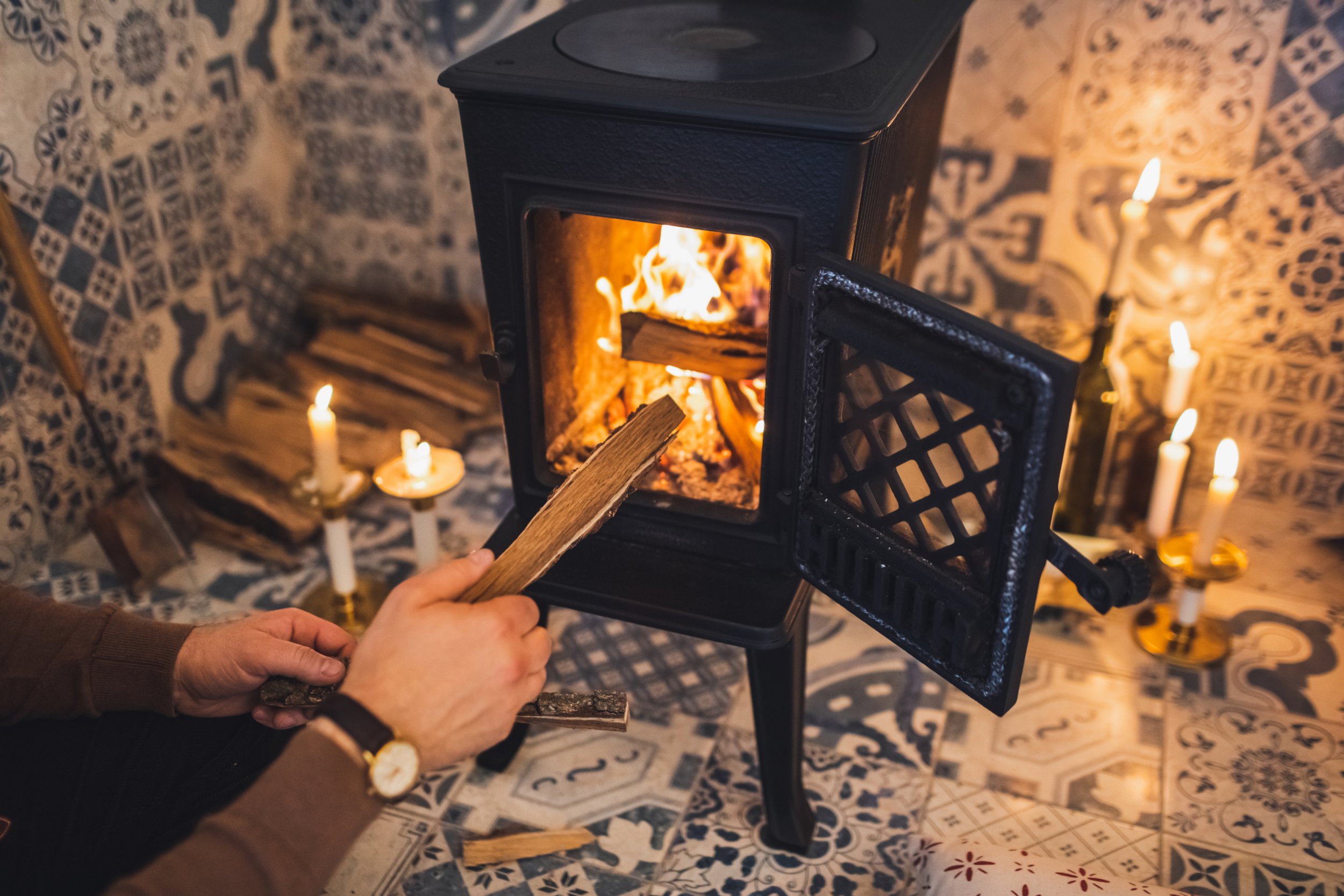 Soaring energy prices and plunging temperatures have caused a surge in the use of wood-burning stoves in Britain, but the joys of a crackling fire may be coming at the cost of the nation’s health.

In specific circumstances, wood burners can save consumers money, and suppliers of both stoves and wood to fuel them have reported huge leaps in sales in the past 12 months.

Yet domestic wood burning has become the leading source of fine particle pollution in urban areas in the UK, outstripping industry and transportation. Now, experts have warned that Britain’s regulations are not keeping up with health risks posed by wood burning.

The Stove Industry Association (SIA), which represents manufacturers, distributors and fitters of wood burners told i that sales in the second and third quarters of 2022 were up 40 and 66 per cent respectively and that it expected demand to remain high.

Andy Hill, chair of the association, attributed the surge to rising energy prices and “reliability issues” in the energy grid, saying that “consumers are choosing to be able to guarantee that they can heat their homes without relying on electricity or gas”.

Certainly Wood, the UK’s largest supplier of homegrown wood for burning, told i that orders had taken off as early as August and that demand was at least a third higher than usual.

The recent cold snap is likely to have further increased demand, but it has also brought the issue of pollution back to the surface. Freezing, still weather not only encourages people to burn wood but traps the pollution in place.

Twice this week, Sadiq Khan, the Mayor of London, warned about high pollution levels and called on people not to burn wood.

While much of urban Britain, including the country’s major cities, is covered by smoke control areas – a legacy of the terrible smog of the industrial era – these only require the burning of smokeless fuels rather than banning fires outright.

Great strides have been taken in reducing soot from vehicle exhaust pipes, said Prof Bill Collins, an expert in air pollution at the University of Reading, but the rising popularity of wood burning has seen the two trade places as a cause of urban pollution.

The result is that when the mercury drops, the country’s air fills with microscopic particles known as PM2.5, which can enter deep into the lungs and potentially the bloodstream. The exact impacts of particulate matter pollution are still being studied, but it has been linked with respiratory and cardiovascular disease and premature death.

A report last month from Chris Whitty, the Chief Medical Officer for England, warned that wood burners were between 450 and 3,700 times more polluting than gas heating and that emissions had increased by a third since 2010.

The SIA is adamant that modern, “ecodesign” stoves burning appropriate fuel are a clean and efficient way to heat a home. Such burners produce “up to 90 per cent less particulate matter emissions than an open fire and up to 80 per cent less than many older stove models,” said Mr Hill.

In many cases, said Prof Collins, the problem is a small number of individuals who, unknowingly or otherwise, are creating a majority of the pollution.

However existing regulations, while a step in the right direction, would do little to tackle the issue, he added.

“The turnover time for stoves is perhaps 15-20 years, so it’s going to take a long, long time for these new stoves to appear in people’s homes. For those with an open fire, there’s no compulsion to switch to a stove, you just keep on burning.”

Other experts and campaigners insist that no amount of wood burning can be considered safe.

The Mums for Lungs group, which campaigns against air pollution, wants a total ban. “No one needs a wood burner” Jemima Hartsthorn, a co-founder of the group, told i.

James Heydon, an expert on environmental regulation at the University of Nottingham, said existing laws were focused exclusively on the visible problem of smoke and not on the dangers of particulate matter.

“Even if everyone complied perfectly with the current regulations, you’d still have PM2.5 in the air,” he added.

I moved to my current home seven years ago because from here I’m able to walk to almost everywhere I need to go. Over the last few years, I’ve noticed the smell from wood-burning stoves in my area, which has gradually increased to a point where I can no longer walk locally for most of the year and have to use the car instead.

The problem significantly worsened when a close neighbour installed a Defra-approved wood-burning stove, almost three years ago. From that point on I was unable to hang washing out, spend time in the garden or open the windows, even after having a shower which means the air in the house is always stale and damp. Our homes are not airtight and I can often smell wood smoke inside my home.

Within weeks of my neighbour installing their wood-burning stove my lungs were affected so badly that my GP had to refer me to a respiratory specialist. I can’t live like this, and I intend to sell my home and move to a new area, but having spent over a year searching, I have been unable to find an area where I’m unlikely to be affected by wood smoke, due to the massive increase in popularity of these stoves.

The number of wood-burning stoves in my town continues to increase. I live in a Smoke Control Area, which seems to mean nothing because there is often visible smoke from chimneys and even when there is no smoke, the smell is very strong and if I can smell it, then I’m inhaling pollution.

Smoking was banned in indoor public places because it’s unacceptable to expose people to second-hand smoke and yet many people are exposed to large amounts of smoke and invisible pollution from neighbour’s wood burning stoves in our own homes, for hours a day throughout most of the year. How can that be acceptable? Wood-burning stoves should be banned in densely populated areas.

Courtesy of Mums for Lungs