Former President Donald Trump is set to kick off his 2024 White House bid on Saturday with visits to a pair of early-voting states, his first campaign events since announcing his latest run more than two months ago. Trump will be the keynote speaker at the New Hampshire GOP’s annual meeting before traveling to Columbia, South Carolina, … Read more 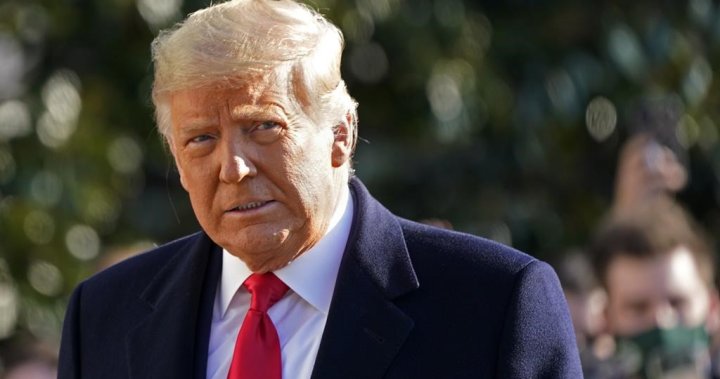 Former U.S. president Donald Trump’s Facebook and Instagram accounts will be reinstated in the coming weeks, according to a statement released by Meta, the owner of both platforms. Meta had imposed a two-year suspension on Trump’s accounts on Jan. 7, 2021, following an attack on the United States Capitol in Washington, D.C., by the former … Read more

Trump’s comments come after the Supreme Court released a report Thursday on the Dobbs leak probe. 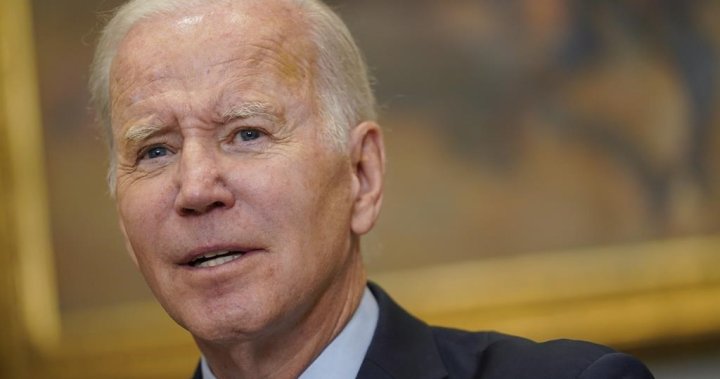 The volume of classified documents is vastly different, the circumstances of discovery worlds apart. But the revelation that lawyers for President Joe Biden have located what the White House says is a “small number” of classified documents in a locked closet is an unexpected wrinkle for a Justice Department already investigating Donald Trump over the … Read more

It turns out that random drivel produced by foreigners and thrown into the enormous, all-consuming maw of American social media doesn’t have much effect. 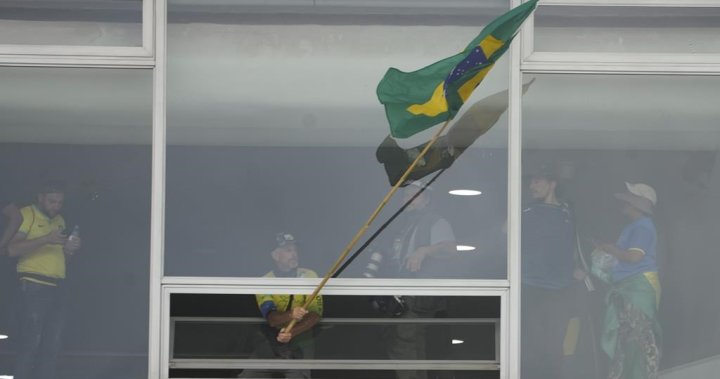 Thousands of Brazilians who support former president Jair Bolsonaro invaded the Supreme Court, presidential palace and Congress on Jan. 8 in an episode that closely resembled the U.S. Capitol insurrection in 2021. The groups were able to break through police barricades along the capital Brasilia’s main boulevard and storm the buildings, damage furniture, smash windows … Read more

Why is Trump distancing himself from his greatest legacy? 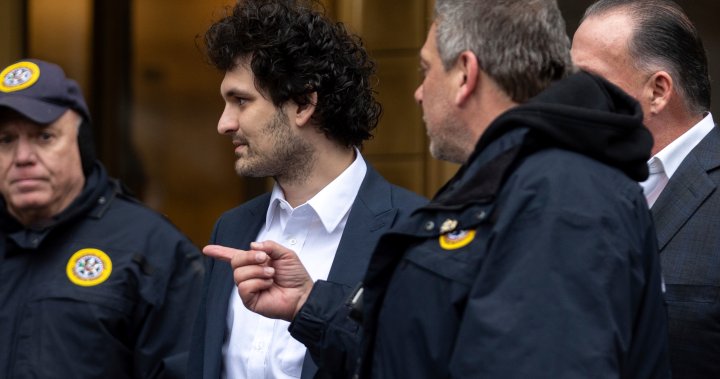 Sam Bankman-Fried‘s criminal case over the collapse of his FTX cryptocurrency exchange has been reassigned to a judge recently known for handling defamation lawsuits against former U.S. President Donald Trump and a sexual abuse lawsuit against Britain’s Prince Andrew. U.S. District Judge Lewis Kaplan replaces his colleague Ronnie Abrams, who recused herself on Friday after … Read more 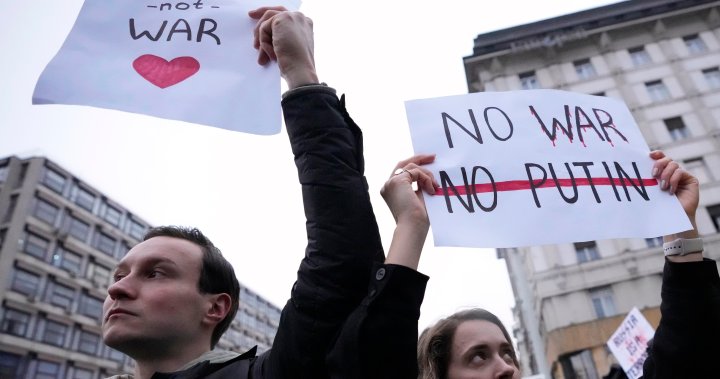 Just like that 2022 is drawing to a close. And what a year it has been. This year, like few others, saw the lifting of widespread COVID-19 restrictions and masking in many regions, along with unprecedented challenges to the global order and international law from actors like Vladimir Putin’s Russia and others. There’s no telling … Read more

If the panel wanted Trump to be prosecuted, it shouldn’t have made the prosecutor’s job harder.