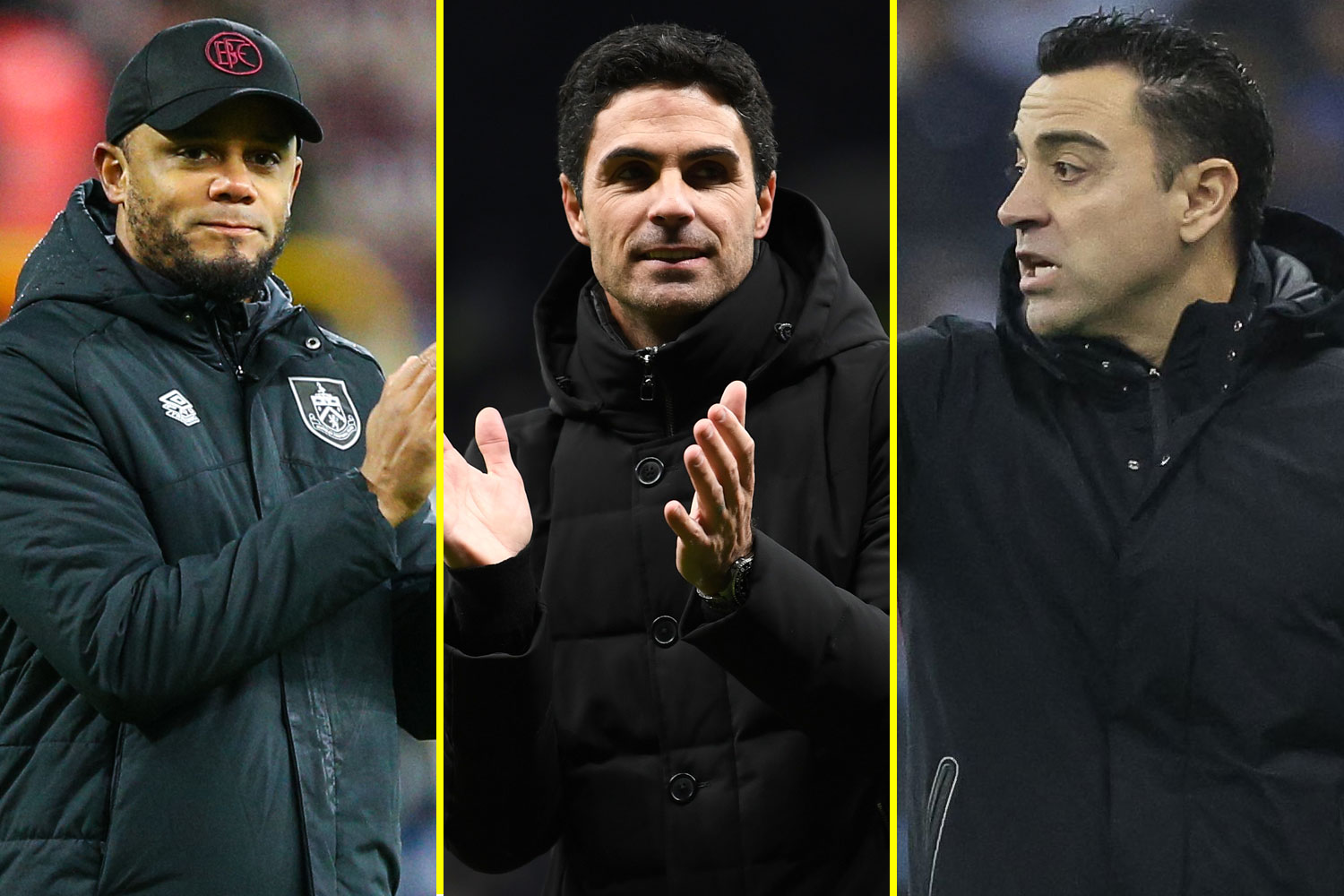 Pep Guardiola is one of the best coaches of his generation, and his influence on the next generation is starting to become evident. The Spaniard honed his talents from the likes of Johan Cruyff and Sir Bobby Robson at Barcelona, both of whom made a lasting impact on the game and the next generation of … Read more 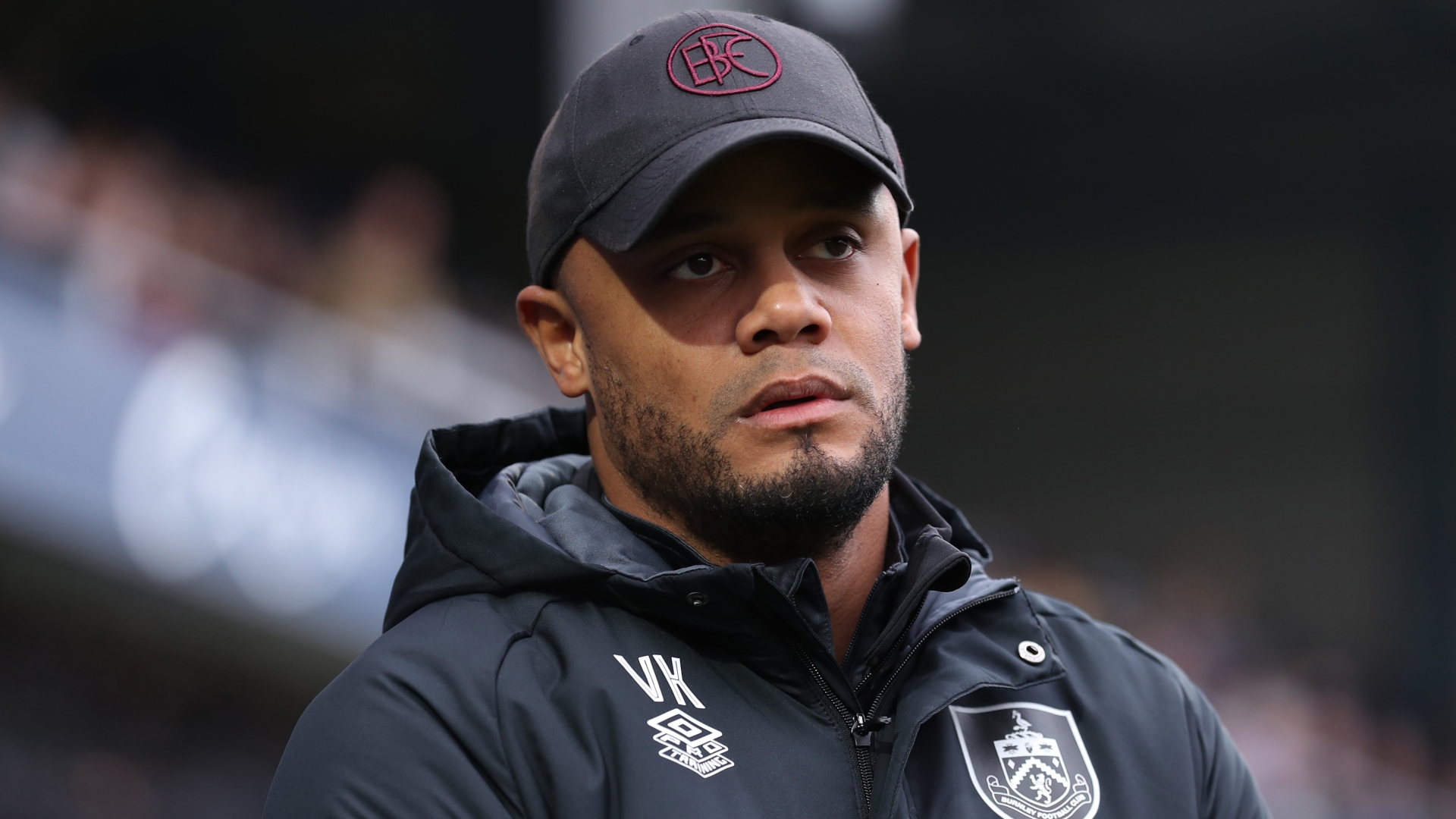 Vincent Kompany is ‘million miles ahead’ Championship managers’ and could manage Manchester City one day, ex-teammate Nedum Onuoha insists. The Burnley boss arrived at Turf Moor in the summer to replace Mike Jackson, who was in caretaker charge after longstanding manager Sean Dyche was sacked. Getty Vincent Kompany has impressed as Burnley manager There were … Read more 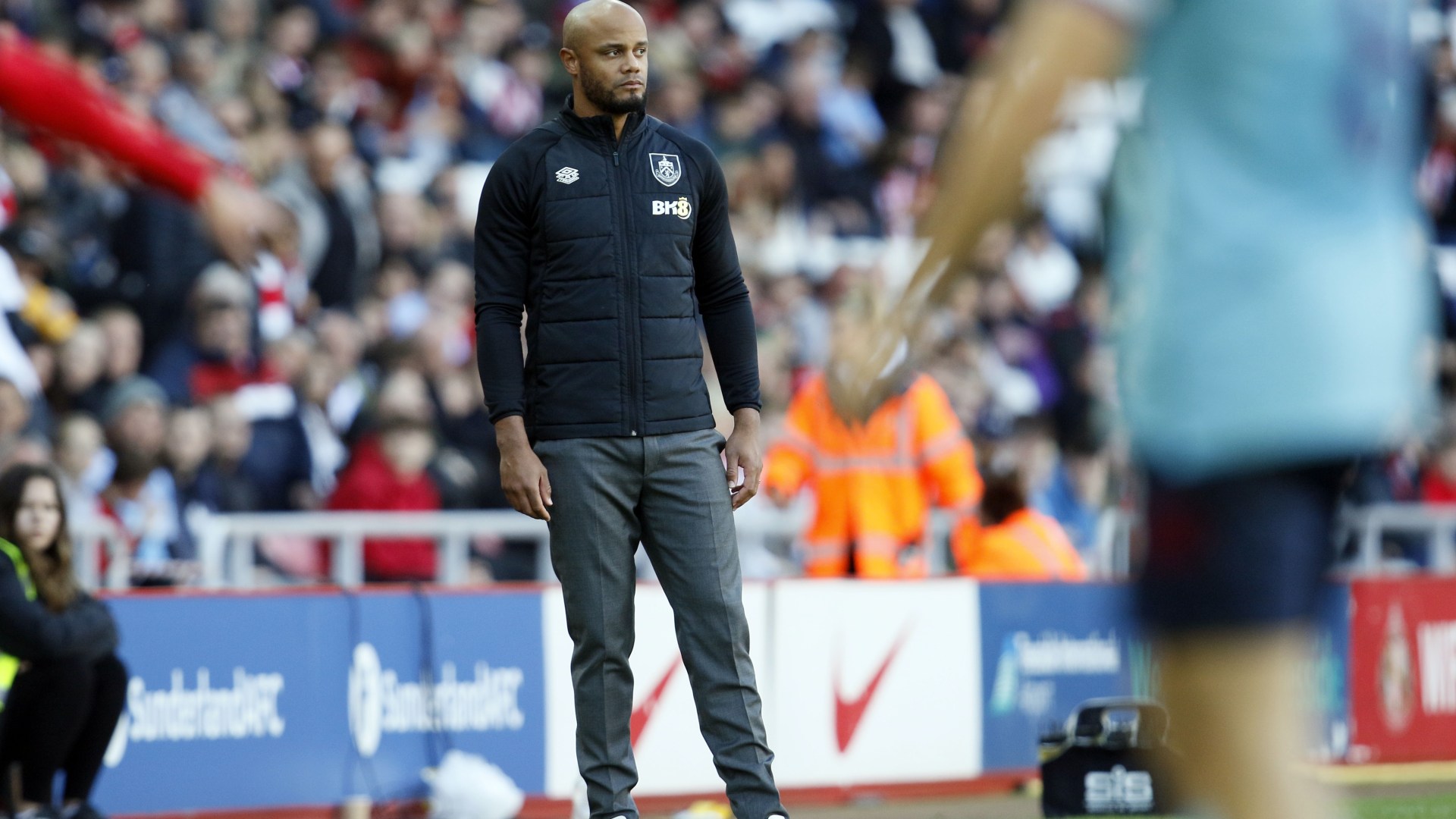 Manchester United will come up against Vincent Kompany’s Burnley in the fourth round of the Carabao Cup tonight. The former Manchester City defender will take his side to Old Trafford aiming to cause an upset against the Red Devils.  Getty Kompany will face his former Manchester rival Erik ten Hag’s men beat Aston Villa 4-2 … Read more 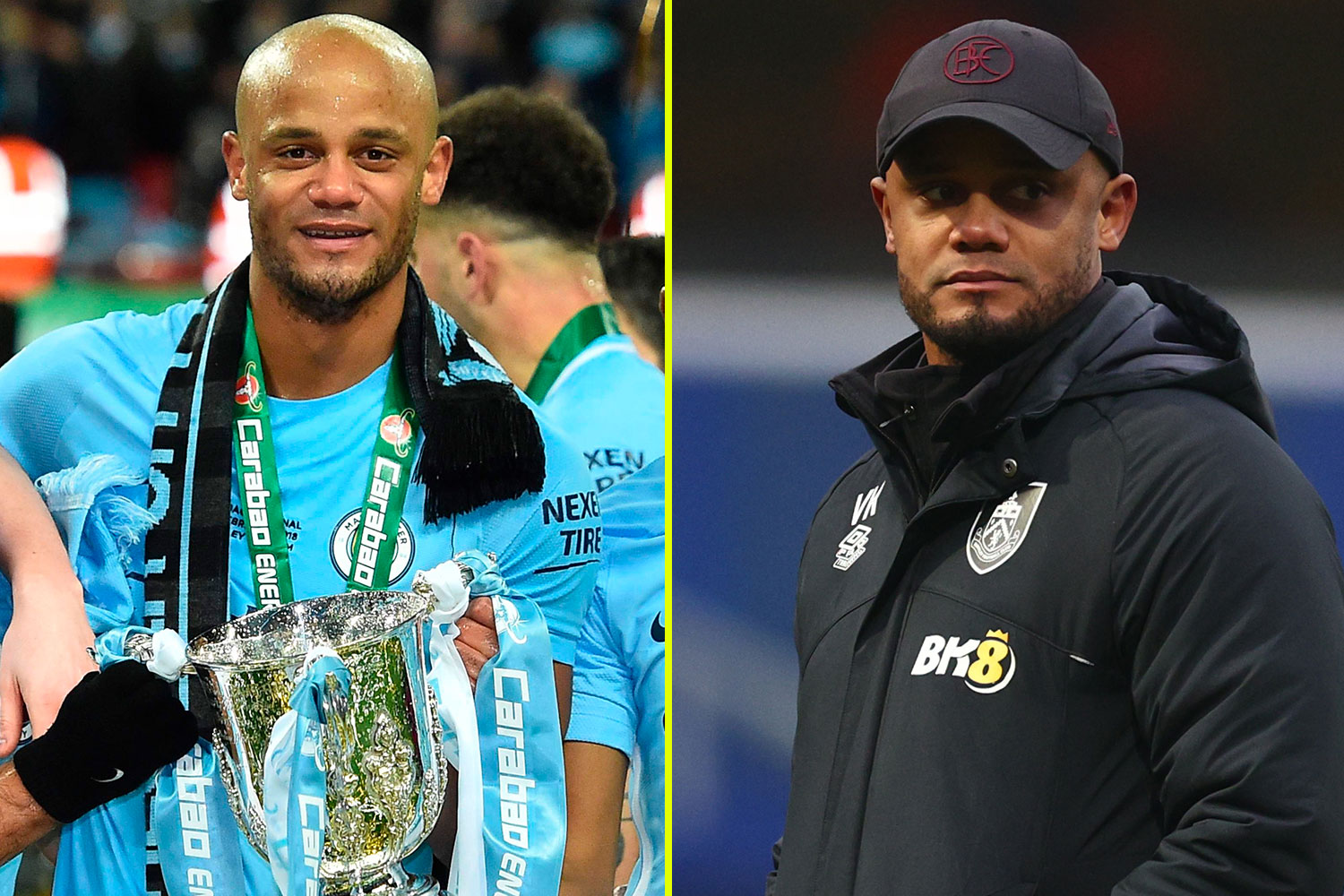 Vincent Kompany will be hoping to inflict another loss on his Manchester United supporting in-laws in the Carabao Cup. The ex-Manchester City captain beat the Red Devils 10 times during his time at the Etihad – now he’ll be looking to do the same from the dugout with Burnley. Getty Kompany’s Burnley have been unstoppable … Read more

Manchester United come up against Vincent Kompany’s Burnley in the fourth round of the Carabao Cup. The former Manchester City defender will take his side to Old Trafford aiming to cause an upset against the Red Devils.  Getty Kompany will face his former Manchester rival Erik ten Hag’s men beat Aston Villa 4-2 to progress … Read more 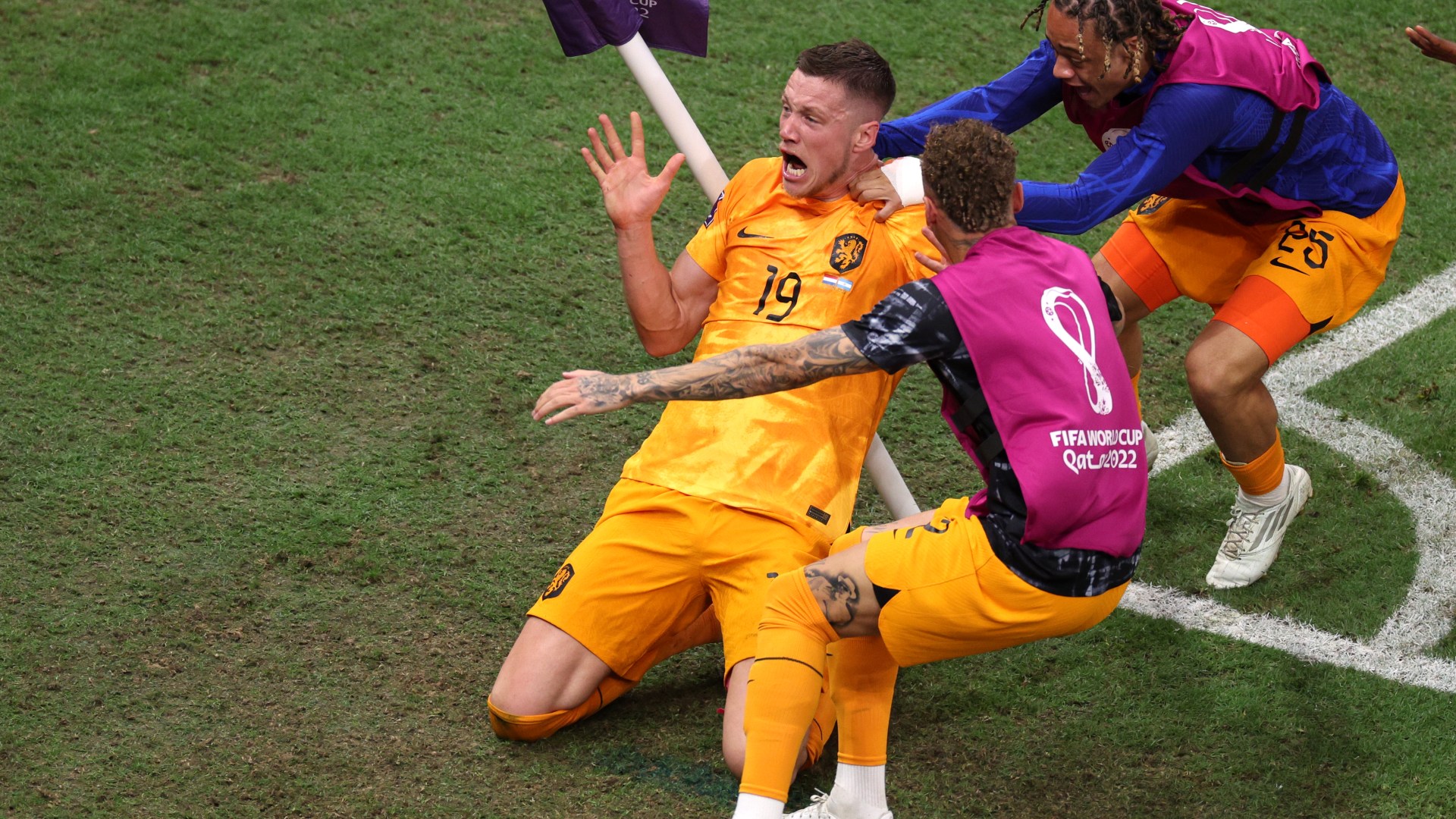 Vincent Kompany says he needs to let Burnley’s season ‘play out’ a bit longer before making a decision on Netherlands hero Wout Weghorst. The Clarets’ loanee scored twice for his country against Argentina in the World Cup quarter-final on Friday, with the forward looking a totally different player to the one who had played at … Read more 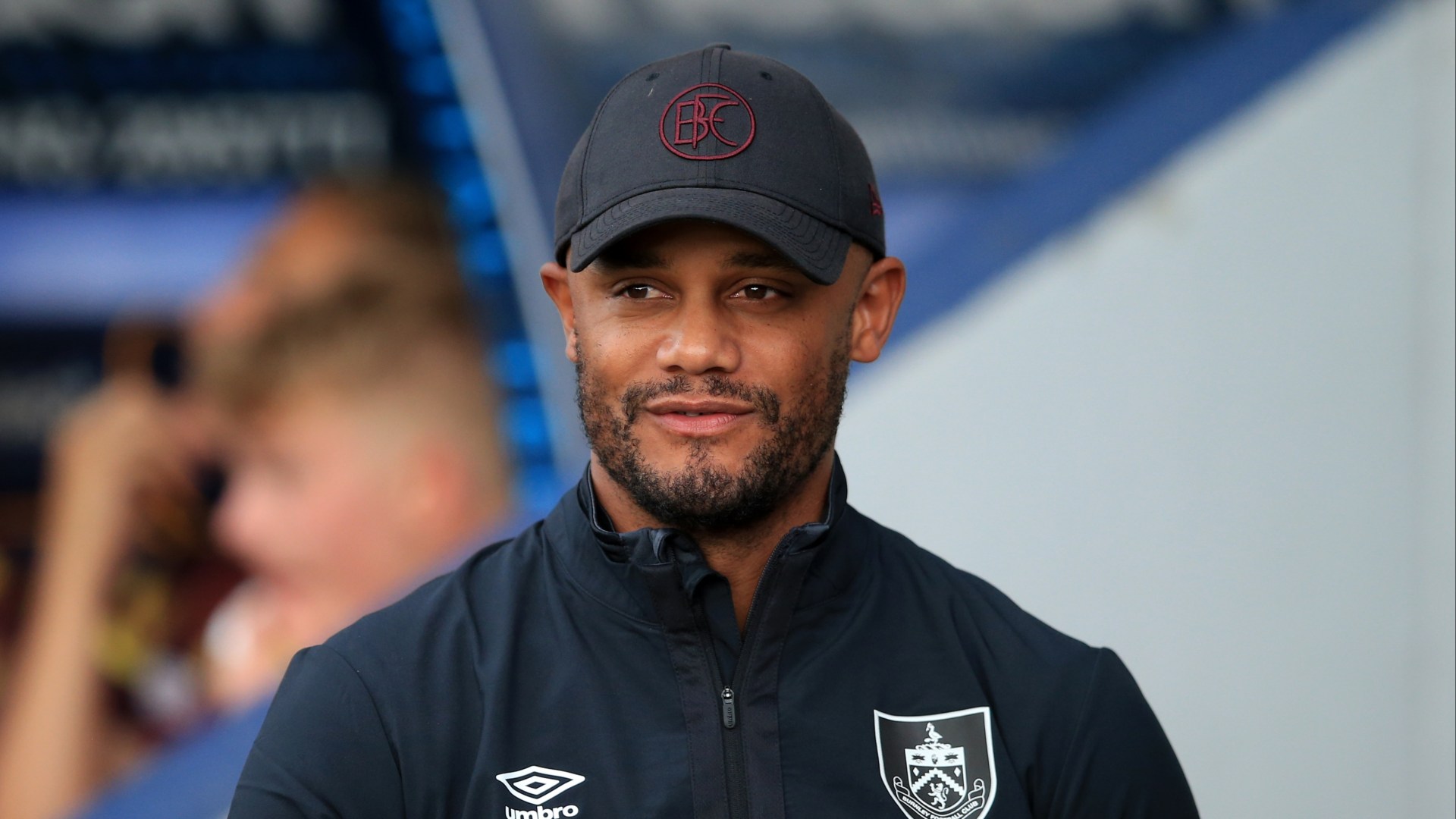 Simon Jordan has advised Vincent Kompany that leaving Burnley for the Belgium managerial job isn’t the ‘right move’ for his career. It’s been reported the ex-Belgium captain has been considered as a replacement his former boss Roberto Martinez following his departure. getty Burnley manager Kompany has been considered by Belgium talksport But Jordan thinks the … Read more

Burnley boss Vincent Kompany delivered a hilarious response when asked if he’d sign Cristiano Ronaldo, saying: “We need players who can run!” On Tuesday, Manchester United confirmed the player had been allowed to leave the club by mutual consent following his explosive interview with Piers Morgan on TalkTV. Getty Ronaldo is now a free agent … Read more