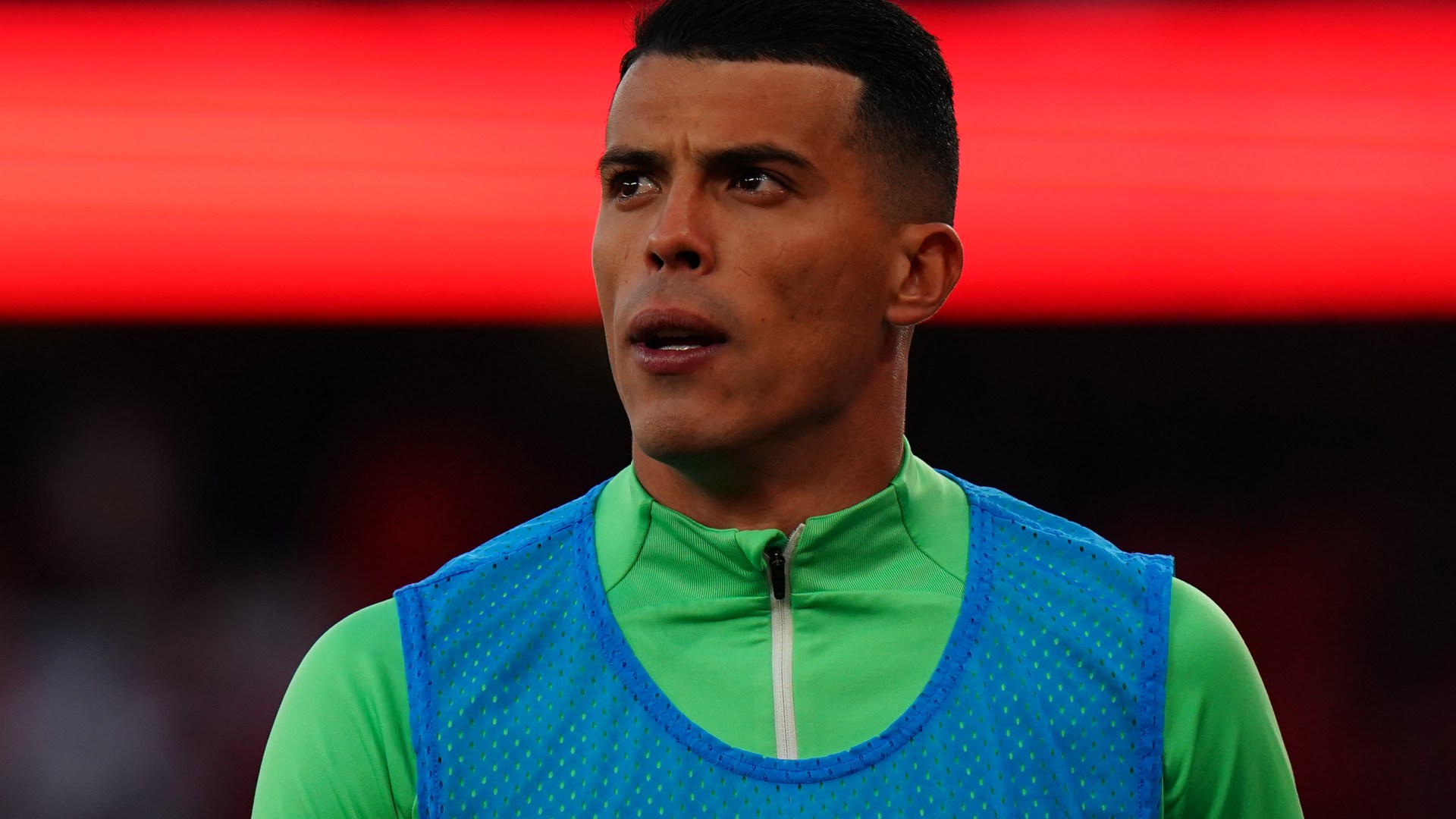 Tottenham’s much-anticipated signing of Sporting Lisbon wing-back Pedro Porro could be in danger of collapse, according to reports. Antonio Conte’s side have been heavily linked with the Spanish attacking defender, and appeared to be on the brink of a £32.5million deal which included add-ons and a player in return. Getty Porro might not get the … Read more 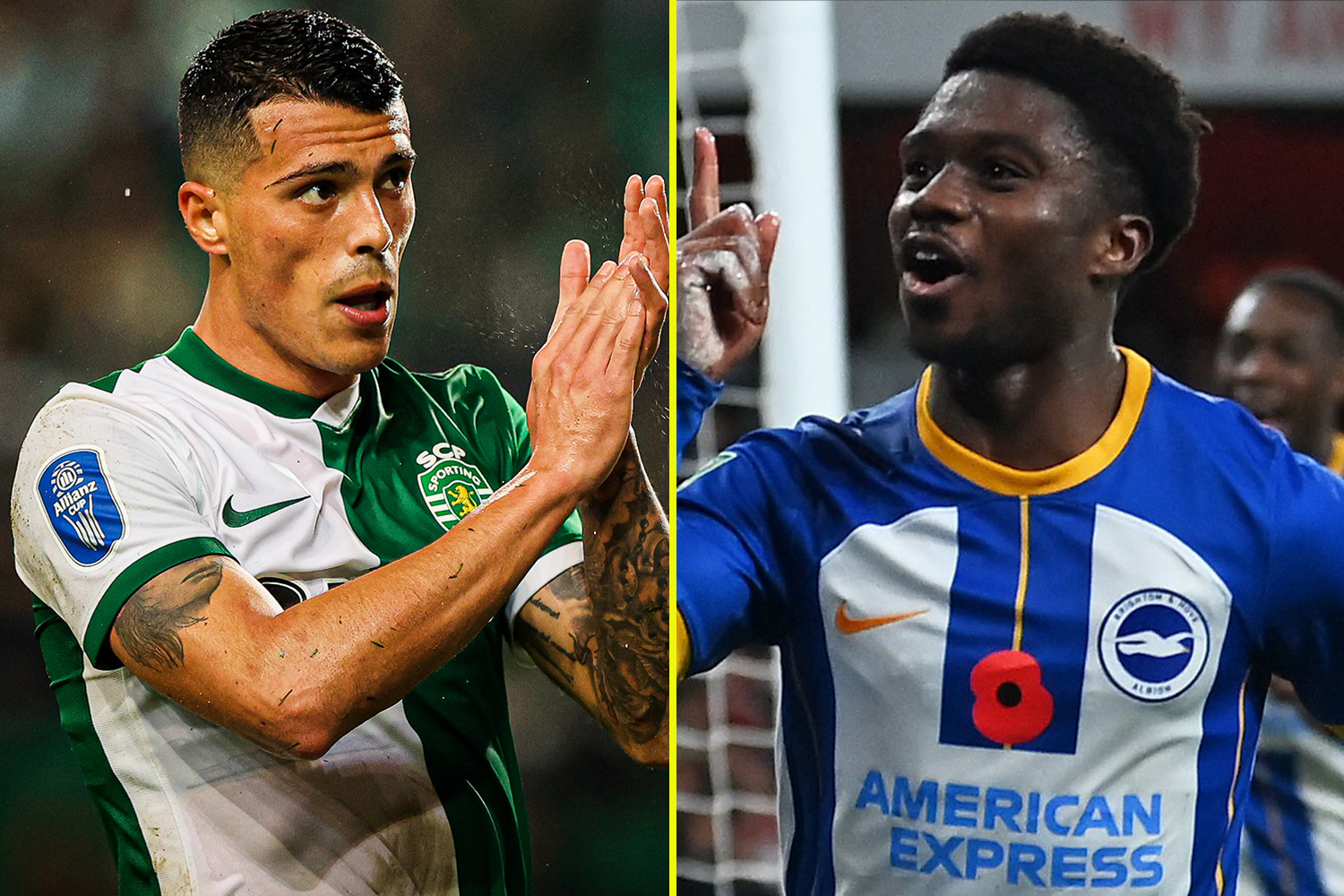 Tottenham are set to sign Sporting Lisbon defender Pedro Porro, talkSPORT understands. Porro has a release clause in his contract with the Portuguese side which is worth £40million and Spurs are understood to be willing to meet it. AFP Spurs are in advanced talks over a deal to sign Porro from Sporting Getty And they … Read more

Sporting Lisbon have ‘contacted’ Brighton over a loan move for Tariq Lamptey with full-back Pedro Porro closing in on a move to Tottenham. Porro has a release clause in his contract with the Portuguese side which is worth £40million, leading to significant interest in his services. AFP Spurs are in advanced talks over a deal … Read more 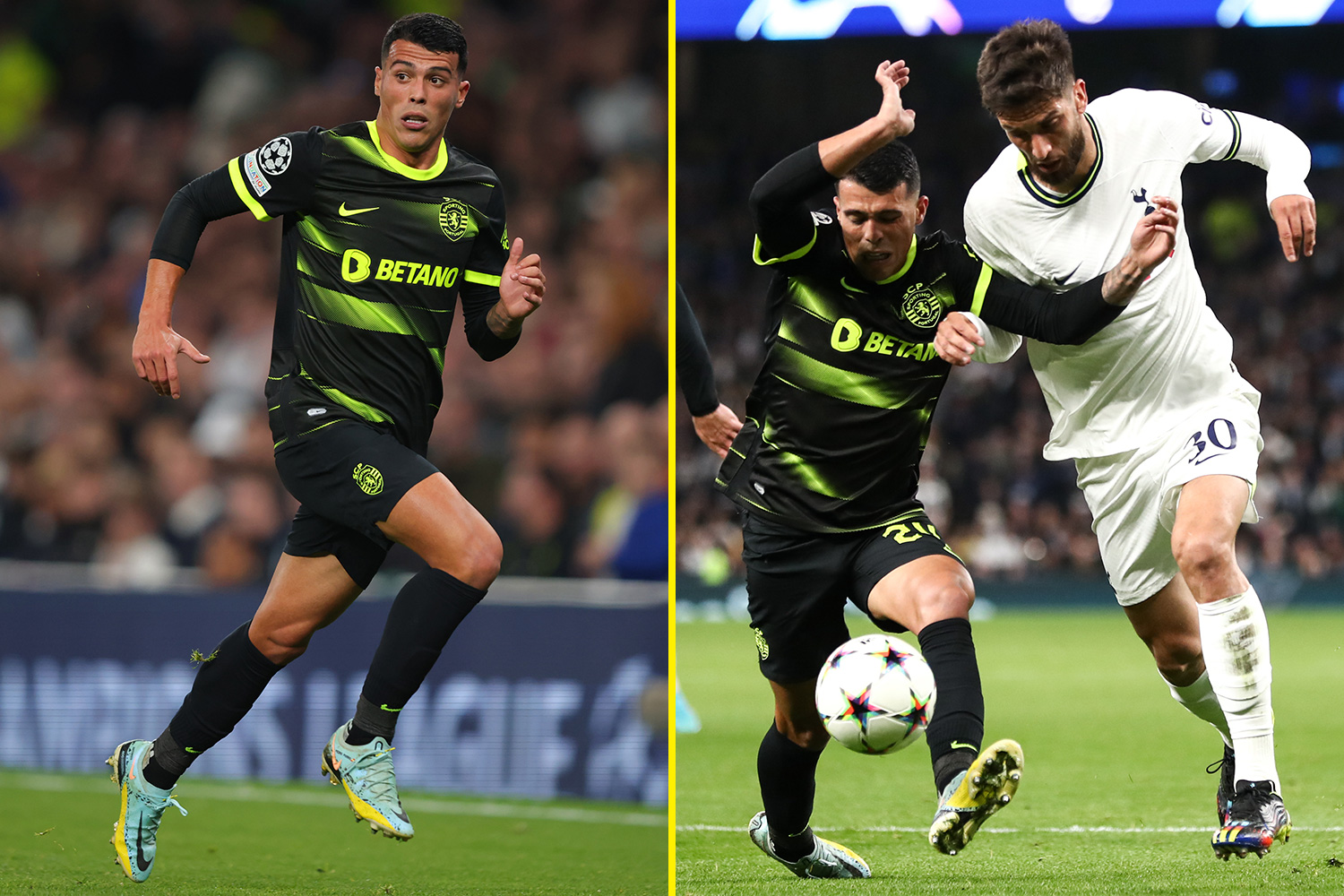 Tottenham have reportedly entered negotiations with Sporting Lisbon in their quest to snap up £31million-rated Pedro Porro in January. Antonio Conte is understood to have identified the 23-year-old as the player to solve his right-back woes to replace Emerson Royal and Matt Doherty. Getty Sporting right-back Porro is claimed to be attracting interest from Tottenham … Read more

Some Chelsea fans are calling for Cristiano Ronaldo to come to Stamford Bridge following the termination of his Manchester United contract. But the Portugal star has been tipped for a return to his former club Sporting Lisbon, who he played for before he burst onto the scene at Old Trafford in 2003. Getty Given he’s … Read more