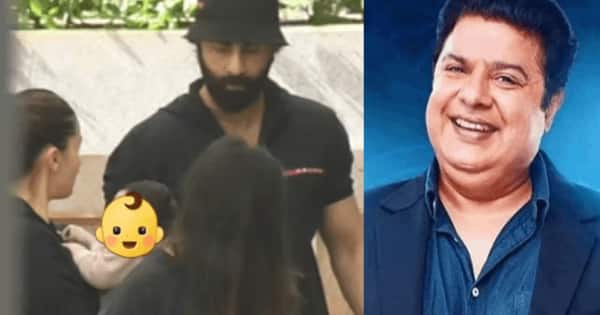 We are here to give you all the top updates of the day. From Bollywood to South Indian stars – the news circuit kept bustling with top updates. One of the top updates about the day was about Bollywood’s alleged couple Sidharth Malhotra and Kiara Advani. Apart from this, Thalapathy Vijay and Rashmika Mandanna‘s latest … Read more 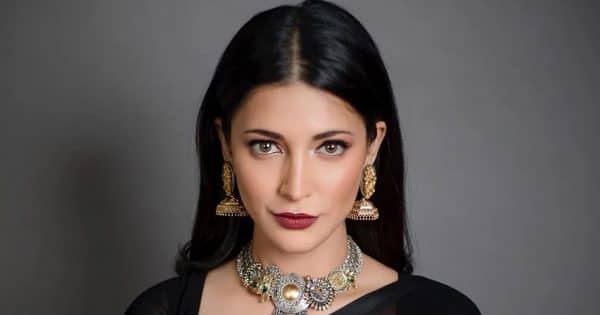 Popular South Indian actress Shruti Haasan has finally reacted to the reports that claimed that she missed the pre-release event of her new film Waltair Veerayya due to her mental health problems. For the uninitiated, there were reports which stated that Shruti had not been 100% during their overseas schedule of the film. The gorgeous … Read more 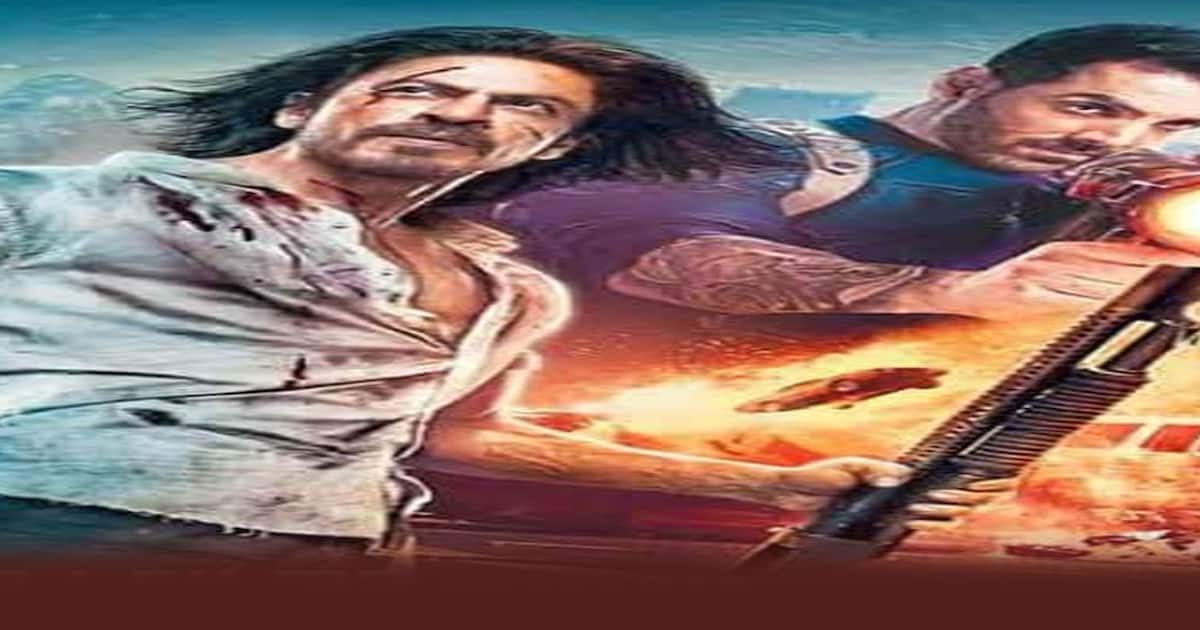 TV actress Tunisha Sharma passed away on December 24, 2022. It came as a shocker to all as the Ali Baba: Dastaan-E-Kabul actor was found dead on the sets. She was reportedly found hanging in the vanity van. Later, her co-star and alleged ex-boyfriend Sheezan Khan was arrested on the basis of abetment to suicide. … Read more

Bigg Boss 16 is turning out to be a very biased show. The makers clearly have tilted the game in favour of the group of Sajid Khan and co. Every member of that group has been saved from nominations. Sajid Khan has become the sanchalak in almost every task. Fans are wondering what is the … Read more